Are Disney Plus and HBO Max free trials still available?

With Warner Bros. movies premiering simultaneously in theatres and on HBO Max, it’s going to be a busy year for the streaming service. You can watch big-ticket movies like Dune, Justice League, Godzilla vs. Kong, Mortal Kombat, and more for free with an HBO Max subscription.

Get HBO Max for Free with this guide

Once again, HBO Max is on sale, and this is your best chance to get the best deal you have seen. For a limited time, new Hulu subscribers may try out both Hulu and HBO Max for free as part of a 7-day Hulu trial. Afterward, you may select whether or not to maintain your membership to HBO Max (and all of Hulu’s options) for the rest of the week.

AT&T’s Unlimited Elite, Unlimited Plus, and Unlimited Choice plans, as well as most of their cable and home internet services, are all eligible for this promotion (see a complete list of AT&T HBO Max deals here).

To obtain HBO Max for free, you may either sign up for a new AT&T plan here or upgrade your current AT&T plan to one that includes the HBO Max deal.

Cricket Wireless is one of the most recent ways to obtain HBO Max for free. To access HBO Max (with advertisements) using your Cricket account, you must have a $60 unlimited subscription. Cricket consumers of all ages are eligible for the program. You can find all the information you need to sign up by visiting the HBO Max/tv sign in page and following the instructions.

Is There a Free Trial for HBO Max?

HBO Max does not currently provide a free trial, unlike other streaming services like Paramount+ or Amazon Prime, offering free trials. But if you join the 7-day Hulu trial above, you’ll get an HBO Max trial for free.

The service just introduced a $9.99 a month ad-supported package for HBO Max subscribers.

If you sign up for the annual ad-supported plan and prepay for the entire year, you’ll get a 16 percent discount on HBO Max ($99.99 total). There is no promo code required.

Ad-supported HBO Max subscribers should expect no more than four minutes of advertising every hour of streaming for the month-to-month subscription. Although you can get a discount, you won’t be able to see the Warner Brothers’ same-day film premieres when they are released in theatres.

Unless you’re willing to pay $14.99 a month, you’ll need to join up for the regular HBO Max package. All of HBO’s TV series, documentaries, Max Originals, and new-release movies may be streamed ad-free as part of this subscription bundle (like the Warner Bros. slate). Join now and receive immediate access to your phone, computer, and television.

HBO Max subscriptions include Warner Bros., DC, Studio Ghibli, and more popular shows and movies. This year, Warner Bros. is also releasing its complete slate of new films on HBO Max the same day they are released in theatres, as previously stated. Starting with Wonder Woman 1984 streaming online, the campaign includes future titles, including Dune, The Matrix 4, and more.

Interested in getting HBO Max for a discount? Get started right now by signing up for a free account here. You don’t need a promo code, and you can cancel whenever you want.

Two years after “disneyplus.com begin” launched in the US in November 2019, the free trial of Disney Plus was snatched away in just six months. It’s not precisely a problem-free attitude, but there are still ways in which viewing Disney Plus for free can be a plus. Find out more in the following paragraphs.

Many locations will no longer access a free trial of Disney Plus in mid-2020, which we can only guess is due to money and the coming release of summer blockbusters such as Hamilton. Disney couldn’t afford anyone to leave its streaming service once the seven-day period was over because they were in the middle of the pandemic.

Following the launch of its Disney Plus Premier Access function, which allowed guests to watch the latest titles from Walt Disney Studios on PVOD while movie theatres were shut down due to the epidemic, this is a natural next step.

Despite all that, we’re not clear what Disney Plus will do next. For countries where Disney Plus was launched later, such as Japan, there is a glimmer of optimism that a free trial period is available. Learn if your nation is one of them and additional ways to get Disney Plus free of charge by reading on.

Is there a free trial for Disney Plus?

A free trial of Disney Plus was available to new users in the United States and the United Kingdom from November 2019 until June 2020. The trial ended in June, according to reports.

According to Variety, Disney said in a statement that they are “continuing to test and analyze alternative marketing, offers, and promotions to promote Disney Plus.” It was priced at an excellent value proposition that we believe provides a compelling entertainment experience on its own,” the company stated.

Users who signed up for a free Disney Plus trial were allowed to use the service in full for seven days before they had to pay for it, allowing them to watch many movies and television episodes before canceling if they wanted to.

More and more nations have been granted access to Disney Plus since it was first launched in the United States. New consumers can sign up for a free trial of Disney Plus until June 2020, when the service launched in Japan. A cheeky Google Translate search indicates that Disney Plus Japan clients enjoy a free trial period of 31 days before they are required to pay for the service. July 2021 is the current date.

There is no longer a seven-day free trial for nations with Disney Plus first as the United States and the United Kingdom.

Where can you take advantage of a free trial of Disney Plus right now?

Disney Plus was established this year in Singapore and Thailand, although it doesn’t appear to be offering a free trial. In addition to Hong Kong, South Korea is scheduled to have a launch in 2013. A free trial of Disney Plus may be offered to new users in these locations by the House of Mouse.

Without a free trial, what is the best way to experience Disney Plus?

With a one-time upfront purchase of $79.99/£79.99/AUS$119.99 depending on where in the world you live, you’re saving 20% yearly on the monthly subscription rate for Disney Plus. There is still a lot of competition for Disney’s streaming service, including Netflix and HBO Streaming Plus, so a month is ample time to see if it’s worth your while to pay for Disney Plus.

Have more money to spare? The Disney Plus bundle, which includes Disney Plus, ESPN Plus, and Hulu for $13.99 a month or $19.99 a month if you prefer Hulu without advertisements, is available to US users. Hulu, of course, has more entertainment geared toward adults, such as The Handmaid’s Tale and Little Fires Everywhere, which you may binge. It’s a given that ESPN Plus has a plethora of excellent programming for sports enthusiasts. 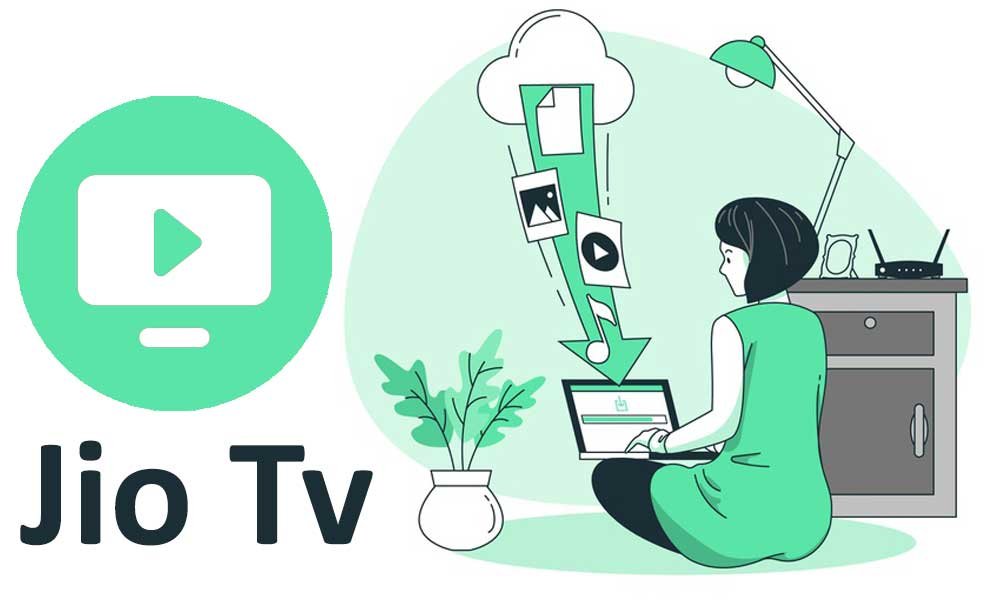 Technical Guidance on How to Download & Install Jio TV…
ByVedwik 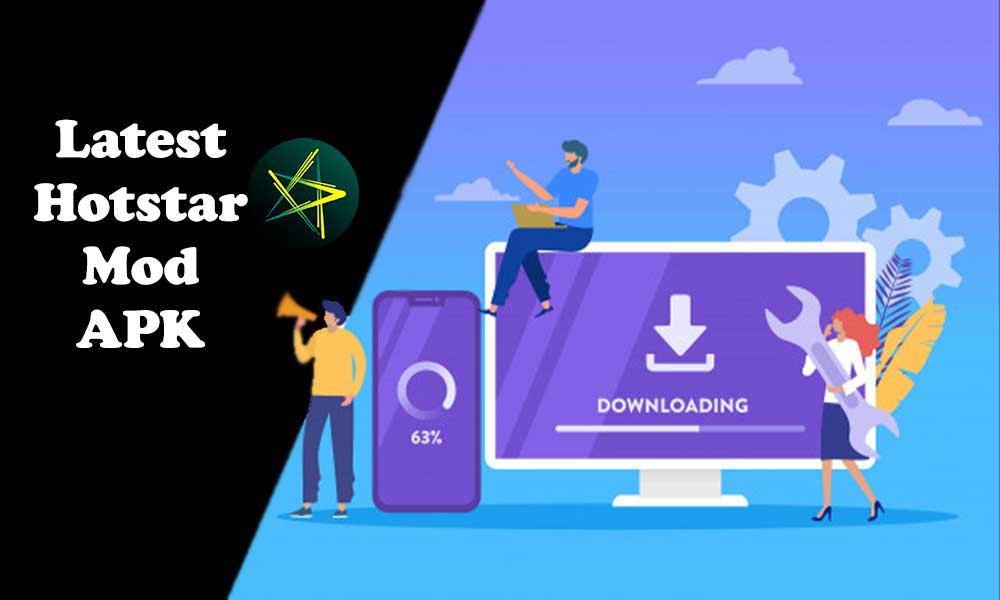