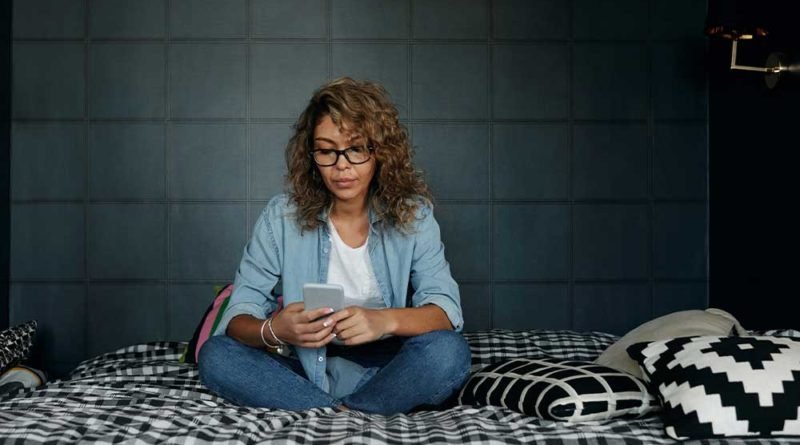 The internet and social media have now become a part of our daily needs. Some apps you might be using right now too. There are many apps on which everyone has an account. Here are some apps which are very popular among the public.

It was developed by Kevin Systrom and Mike Krieger, later on, it was acquired by Facebook in 2012. It is one of the most popular apps which is free. Its features are so simple such as record videos for up to 15 seconds, view images for 10 seconds, reply within stories, like or react to any messages, and many more you will find if you once install it. If you have a private account then your data can only be viewed by your followers but in public it is not like this anyone can see your content. You can remove your followers any time anywhere.

The new version of WhatsApp with more clear and extra features. To enjoy this amazing version of WhatsApp, you must need to permit unknown sources to install and use. There are many other mods of WhatsApp, but this version is most popular and perfect. Here you can send 90 images and audio up to 100MB which is so beneficial I guess. You can even download another status with just one and simple click. There is no false complaining against it so feel free to download and use it.

It was seen in February 2004. This app makes you easily connect with anyone and is a free app. It allows you to share pictures, videos, and audio. You can also share your own thoughts and opinion. It always makes you connect to your friends and family until you have an account. If you haven’t had till now then you must try once. Overall, it is a safe app and your information is safe here. It is good in privacy and security feature.

It is launched on 8 July 2011 and available in 37 languages. It can work on Android, iOS, and 10 more. Evan Spiegel is the co-founder of this app. The feature of Snapchat is very attractive like exchange photos and video called snaps, create your own Bitmojis by your design and creativity, private story option, filters, and lenses, etc. it is not safe for children under 18 as the snaps are deleted once viewed so the parents won’t be able to see what their child is doing with the application.

it was developed by Facebook and WhatsApp. And was released in February 2009. It is present in 40 languages in iOS and 60 languages in Android. Its features are also so simple as WhatsApp is such as voice note messages, chatting, stickers, GIF, group chats and group calls, voice calls and video calls, cross reply, etc. it is very popular among teenagers as it is a free app and easy to use text messaging app for Smartphones.

Hope you guys like it and have prescribed you the information you need. Keep visiting this site to know about more good apps we keep updating here. If you like please share as much as you can. Stay safe!!

Comprehensive Testing: A Prerequisite for Modern and Better Consumer Experience
5 Industries That Can Use Oracle Cloud
Tips to Find Out Best Accounting Software for Ecommerce
How Buying Instagram Followers Attract More Users
The Impact of Social Media on Photography
Best MP4 Editing Software—TunesKit AceMovi Video Editor
Why Should One Choose Fairplay?
Which Software is Used for Testing?
How to Grow your TikTok Following and Authority?
Famoid vs. SocialWick – Where to Buy TikTok Followers
Biggest Managed IT Services Trends to Be Followed in 2022
What Do You Know About HR Management Software? Here is Everything!

William is an expert and net-savvy and loves to share different skills related to the Internet and technology. He also writes reviews about games, gadgets, equipment, software, apps, utilities, and hardware. Previously, he was working as a news editor but his love for the internet and technology turned him into a writer. He has expertise in working with iOS and Apple devices. Education California University