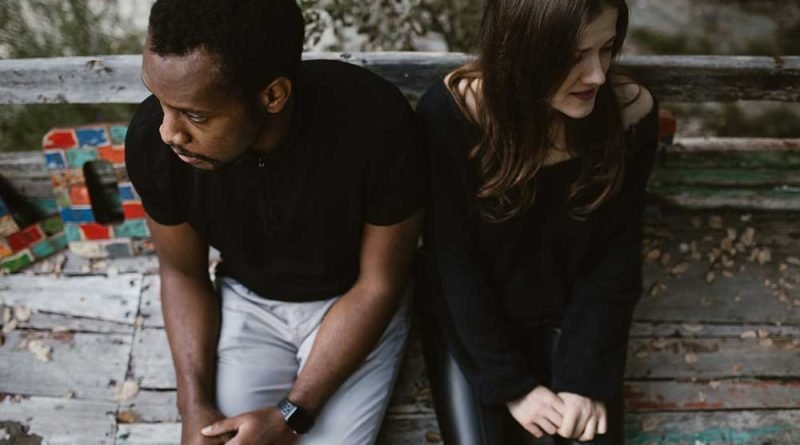 Greenpeace is an environmental movement that was formed by people like Bob Hunter in Canada in 1971. The organization has been actively campaigning to have a green environment or rather a green planet where everybody is happy and living naturally. This has to do with conservation and campaigns that encourage people to live in harmony with nature. So, before you consider buying a new scope for 30-06 learn what is the stand of Greenpeace as far as hunting concerns? Does Greenpeace completely discourage all forms of hunting?

We shall examine the relationship between this movement and hunting. Here are things you may want to know about this issue:

Does Greenpeace discourage all forms of hunting?

Well, this is a question that people may have. The organization encourages people to live in harmony with the environment and nature. As such, any form of hunting that is harmful to nature is discouraged by this organization. However, the organization has been campaigning against the commercial hunting of seals. Does this mean they encourage small-scale hunting of seals and whales? Well, we could say this.

Why does Greenpeace allow indigenous communities to hunt seals and whales?

This is a very important question. When the organization condemned the hunting of seals for all people, they realized that the indigenous communities of the arctic suffered a lot. The organization also realized that these people depended on this kind of hunting for their livelihoods and that their practices were done with great respect to the animals. The communities of the arctic did not harm the seal pups and their practices were not a threat to the seal populations.

The most prominent cases brought about by Greenpeace

2. The International Whaling Commission adopted a whaling moratorium in 1982 after Greenpeace petitioned their at-sea activities. This was a success and meant that whales would not be decimated.

3. Greenpeace and other organizations lobbied the 39 Treaty Signatories of the Antarctic to stop mineral exploitation on the continent, resulting in a 50-year ban. This was another success for the environment, meaning that the natural ecosystem would not suffer degradation.

4. In 2016, 85% of the forested areas of the Great Bear Rainforest are successfully conserved against logging. This in effect resulted in the protection of the rainforest from logging. Effectively, this would lead to the increase in flora and fauna, as well as animal populations in this place.

Does Greenpeace work to help all animals?

This is something that concerns Greenpeace and, in their work, have always advocated for the conservation of both domestic and wild animals. The organization has been working all over the world to protect endangered species such as turtles, Hawaiian Monk seals, sea turtles, Polar bears, steller sea lions, and so on.

In conclusion, we can say that Greenpeace does not support any form of hunting, especially one that makes some animal species to be extinct. The fact that there has been an increase in domestic animals and a decrease in wild animals points to the fact that animal hunting has harmed the wild ecosystem.

How to Handle the Passing of an Elderly Relative
5 Ways to Prevent Theft on Construction Sites
Crunchyroll Top Anime Picks to Watch in Bed Before You Go to Sleep
Online Casino No Deposit Bonuses
How to Monitor Your Child's Text Messages?
The Benefits of moving to Utah for Homeowners
3 Important Reasons to Take Action After A Car Accident
5 Maintenance Tips to Extend Equipment Life and ROI
How to Know a Person by Face Reading
How Does Clothing Affect Performance in Exercise?
When Do Users Start Preparing for the Holidays?
Diesel Generator Types and Maintenance Guide