What is GG? Know Its Meaning, Uses and Variations

While playing online games, you can’t lose a second and thus the fashion of slang and abbreviations took over the entire gaming realm so that players can communicate faster using shorter words.

Read This Also: List of 30 Proxy and Mirror Sites to Unblock Zooqle Torrent!

And now the gaming world only works on slang. Have you ever played a multiplayer game and heard of the word GG? Don’t scratch your head because GG is a very commonly used acronym that gamers use to appreciate one another. Let’s understand what the deal with GG is, its uses, and variations because you must understand the gaming slang to ace the game like a pro.

GG simply meant “Good Game”. This slang signifies the feeling of sportsmanship among the players of multiplayer competitive games. When your opponent is playing fair and giving tough competition, you acknowledge them with the word/slang “GG”. It is very similar to shaking hands and hugging after playing a match. GG is typed in every chat at the end of the game so that you can concede the fun you had while playing with the team.

It is quite usual to hear “GG” at the end of every game or whenever a player quits. No matter if you win or lose, you should congratulate each other by saying “GG”, this way you can maintain the real sportsmanship and stay motivated for the next gaming session.

Read This Also: Insight Overview of KimCartoon: For Free Anime and Cartoons

Origin of GG: How and When It Came Into Existence

“GG” is not a very new word, but it has been used since the 90s or early 2000s. Appreciation is the key element of the gaming world and thus they have an entire jargon of internet language and “GG=Good Game” is a significant part of it.

Back in 1998, Blizzard Entertainment introduced the StarCraft game which gained massive hype in no time. This game is known to be the mother of the slang “GG”. By selling 1 million copies of StarCraft in the first year, it supplied the slang to millions of people and from then, GG became the crucial part of every gamer’s dictionary. With this, people found their way to admit their defeat and compliment their opponents. But many players started using it as sarcasm to flaunt their victory in the faces of their opponents. However, real-players use “GG” to end the game on a positive note, whether they win, lose or quit the game in between.

When to Use GG?

“GG” shows your gaming etiquette, so you shouldn’t miss it at the end of the game or round if you don’t want to look rude or unthankful to your opponents.

When Not to Use GG?

Nevertheless, GG can seem negative or rude, if you use it in between the game. Using “GG” hastily can be considered bad manners or “BM”. It will make you look overconfident if you use it before winning the game and can be embarrassing if you end up losing. So, wait till the match is over and then type GG at the end.

There was a gamer named Queenie (username) who posted a lengthy rant about “GG”, “how at times it can be annoying?” on the forum of the Internet Chess Club in 1999.

Where Do You Use GG?

GG is mainly used in text messaging, SMS, e-mail, newsgroups, chat rooms, instant messaging, and many other text-based communications. Nowadays almost every multiplayer game contains a chat-room in which you can send a text to coordinate with your team. And, whenever a game ends players greet each other by typing “GG” in the text.

GG, GGWP and Other Variations

GG is used in many different ways and it has many variations. One of the commonly used variations of this acronym is “GGWP” which stands for “good game, well played.” This is used to compliment the opponent on doing a great job in the game battle, especially when they turn the table towards them to win the game that they were losing from the start.

On the contrary, GLHF means “good luck, have fun,” which is used at the beginning of the match instead of the end of the game.

The next variation in the row is GGEZ that means “good game, easy”, it is mainly used by the winner in a pejorative way after giving a ruling performance. However, using this slang sarcastically is considered “BM” or “Bad Manners”.

Read This Also: Best 9 Alternatives to KissCartoon and Working Websites of KissCartoon

GG in Real Life- Other Uses of GG

GG is now used in many real-life scenarios outside the realm of gaming and consoles.

Ways to Use GG in Real life

How to Use GG- Know the Phrases

After finishing a round of an online game, you can end things on a good note by saying GG. Also, in real-life GG will fit into many sentences like:

Some Other Commonly Used Gaming Slang

Make sure you learn these slang if you want to look pro in the game. 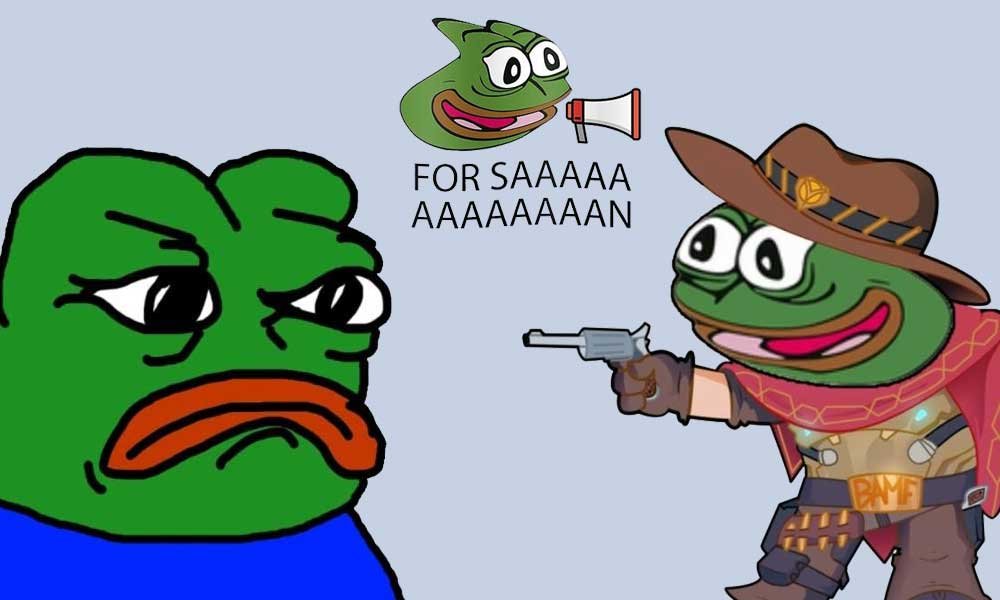