Lifestyle » How to Become an Actress: Essential Steps to Take

How to Become an Actress: Essential Steps to Take

Acting is an act of performing fictional roles in plays, films, or television. It’s also the process of bringing an imaginative character into reality. Becoming an actress requires both talent and practice in equal measures. Many people believe that talent alone is enough to make one a good actor, but that’s not true. Even though the talented one has the upper hand in the acting profession, acting can be learned and mastered through practice.  There is no one way to become an actress; it involves a lot of practice, training, and experience. On top of that, one needs to be creative, have a good memory to memorize the lines, have the confidence to act in front of people, and understand the dramatic techniques. This article provides the various steps one can take in becoming a good actress with some good acting tips for beginners.

1. Knowing the Role of an Actor and Daily Activities.

One must know what is required of her so that she can be called an actress. One must also know the daily routine of actors to gauge herself if she can be one or not. Most actors spend most of the time doing rehearsals, working with the directors, moving from one location to another, performing, signing contracts, studying different acting techniques, going through the scripts, and sometimes going around to film. Knowing this will help one to prepare psychologically and knowing what awaits her in the world of acting. Time management skills and flexibility are very key here. Sometimes being an actor needs sacrifices; for instance, one might need to take their time to rehearse, attend seminars and seek knowledge from mentors.

2. Starting Acting at an Early Stage.

It would be better for one to hone her acting skills at an early stage, and as time goes by, she gains experience. One can start by acting in school plays, acting in local playhouses and music festivals. One can attend drama classes while in school also to gain basic acting skills. This will also help this upcoming actor learn the different acting methods, write her scripts, and get used to acting life. An advantage of starting acting at an early age is that one gets an opportunity to be exposed to large audiences and know what it feels like performing in front of an audience. This will prepare and introduce this upcoming actress if she decides to venture into the future acting industry.

Going through a drama degree program in college or university is not a guarantee that one will probably become an actress. Still, it helps her hone her acting skills and understand all aspects of acting behind the scenes. This aspect includes the signing of contracts and business dealings. Knowing acting will expose one to the world of opportunities and production. Producers can identify good actors at this level. Many universities and colleges around the globe do offer these degree programs in acting.

Are you an aspiring actress who has a passion for acting and looking out for a place in drama classes? You could try here to gain more knowledge concerning drama classes.

They say practice makes perfect. This is true. A lot of practice will help one to be a good actress. An upcoming actress is encouraged to attend as many auditions as she can and explore any acting opportunity that comes on her way. Even if one lands a minor role in a play, she is encouraged to take up the task since she can still learn behind the stage. One is also encouraged to take tasks in writing the scripts.

This is a skill one has to develop as time goes by in the acting profession. Flexibility helps in taking up various roles and being open to various performances such as commercial production, music video, and any other type of performance. Most of the flexible actresses we know, like Angelina Jolie, are making it big in the industry because they can be hired to play any role. Being able to perform in different characters is an attribute of a good actress who can easily distinguish her from other industry actors.

When an uprising actor hits the market, she is encouraged to look for an agent. An agent will work as the actor’s ambassador, market his/her client, negotiate contracts on her behalf, and build a network of opportunities for the actress. An agent will also help the actress avoid mistakes since the agents know what is good for their clients and offer prompt advice on decisions and approvals.

6 Best Pumps to Make you Look & Feel your…
ByJames Wilson What Jewelry to Pair with Your Outfit? Here’s How to…
ByJames Wilson What is Balconette Bra- Its Features and Uses
ByJames Wilson 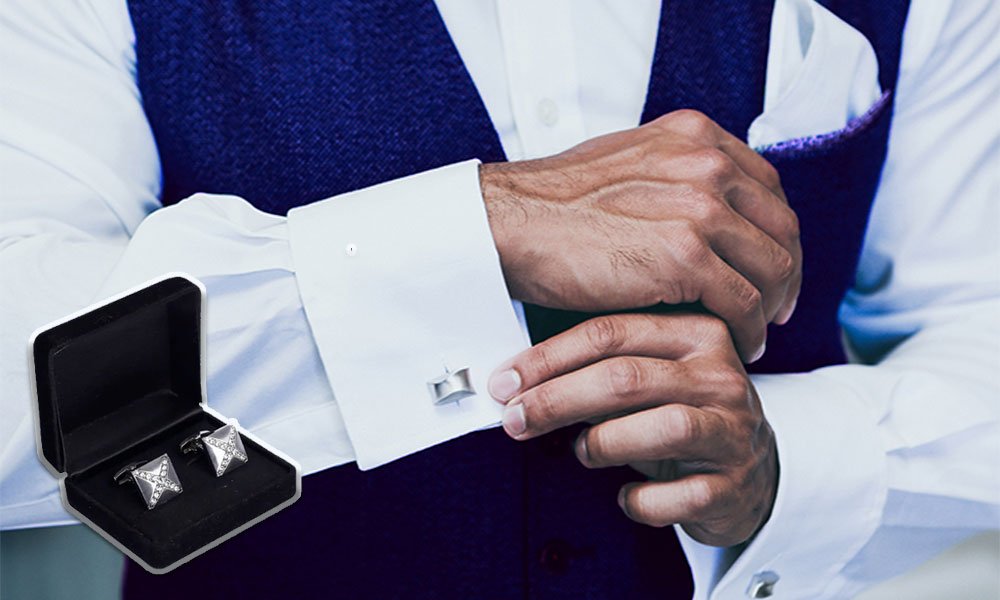