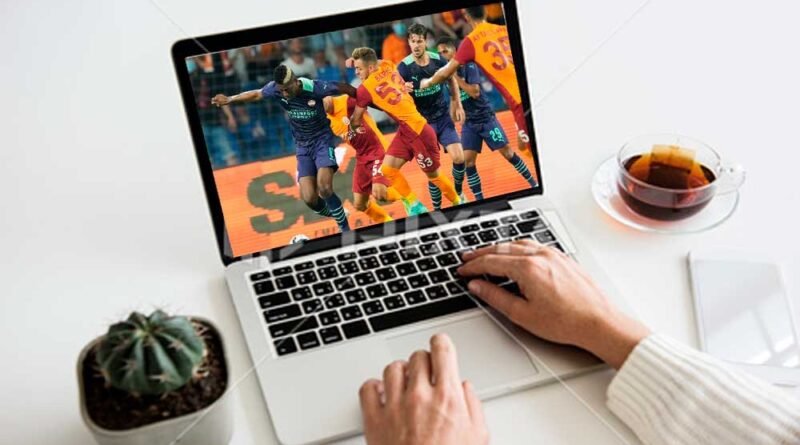 Watching sports in Canada is like picking from the best online sportsbook betting bonuses. There are a lot of choices – but not everything is created equally. It is also good to know where each sport is available – as many sports fans have their own preferences. To help you make the right choice, we have a handy guide below where you can learn where to watch sports.

Also Read: How to Bet on Sports in India

Even in 2021, the easiest and most efficient way to watch sports is by having a subscription to cable with the channels listed below.

There are really only two sports channels in Canada – with TSN being one of the two giants. TSN broadcasts dozens of different sports on their five channels. The network is the only home for the Canadian Football League, broadcasts NFL games, plays Canadian NHL teams in their markets, and hosts Sunday Night Baseball.

The other sports giant in Canada is Sportsnet. Sportsnet, owned by Rogers, is the only place to watch the Toronto Blue Jays (also owned by Rogers). Sportsnet also has many more NHL games than TSN, thanks to their contract with the league.

Sportsnet carries half of the Toronto Raptors games and half of the NBA Playoffs. It also plays some international sports such as the National Rugby League and the FA Cup. It is also home to WWE Raw and Smackdown for the wrestling fans out there. Sportsnet is also available without a cable subscription by signing up for Sportsnet Now.

CBC used to have a bigger footprint in Canadian sports – but has moved away from showing stuff such as the MLB and the CFL. Still, CBC is home to Hockey Night in Canada, the Stanley Cup Playoffs, the Olympics, and a few other Canadian sports. CBC is also free to everyone in Canada through their website – with the option to purchase a premium subscription for additional CBC news and content.

NBA TV, the Golf Channel, NFL Network –to name a few, are dedicated channels for their specific sport or league. These channels do not show a large number of sporting events – with the Golf Channel showing the most. They are more focused on news, replaying events, and some behind-the-scenes content.

NBA TV shows random games throughout the week but will never be the spot to catch the Toronto Raptors or any of the weekly primetime matchups. These channels are best for the diehards – who want 24-hours of programming on their favorite sports.

DAZN is quickly becoming one of the most prominent players in the Canadian sports market – thanks to two moves: access to every NFL game and Redzone and the rights to the English Premier League and the Champions League.

NFL games are available on other channels – including TSN and CTV – but you are restricted to what they are showing, making DAZN appealing for fans of teams less regularly shown in their region.

The soccer staff is arguably the more significant move. EPL and UEFA games are only available on DAZN, with every game throughout the year available for streaming. DAZN also includes the MLB network, boxing events, and pool.

A lot of people go to Reddit to find sports streams. While the website makes it easy to find places to watch the games, cracking down on illegal streams has cut back the number and quality of options available. We only suggest Reddit for random, out-of-market games you will be mad missing if the stream craps out.

A Look at the Different Methods of Data Backup
4 Most Popular Sports to be Betting on in the World Right Now
An- All Out Guide to Torrent Trackers with the list of Top Trackers for uTorrent in 2021
Blackjack Rules & Strategies | The Best Way to Play Online Blackjack!
Easiest Online Casino Games to Learn: A list of Top Casino Games for Beginners
Learn How to Play: Star Wars Legion - Bell of Lost Souls
Here’s All That You Need To Know About Torrentz2 & Its Proxy Sites
The Absolute Need for High-Speed Internet for Businesses.
What You Need to Know About Having Your Private VPN or Proxy Server
A Saviour Among Slayers: F95Zone and Its Top Alternatives
With the help of Spoofer- Take your gaming career ahead
All You Need to Know About Cricket Betting Tips

Steve is a technology enthusiast and has a keen interest in writing about gadgets, innovations, technical know-how, and Gaming. He has an experience of more than 7 years as a writer, journalist, and editor. Apart from being a tech writer, he loves to read historical and geographical books. Education B.A in English Literature from New York University

10 Most Common Laptop Problems and How to Repair Them

Having to deal with laptop problems can be frustrating for everyone, especially when the problem occurs while using the computer

Ground Coffee Beans to Coffee: The Best Drink for Any Adult

A Look at the Different Methods of Data Backup

When is the Right Time to Change the Water Purifier Filter?