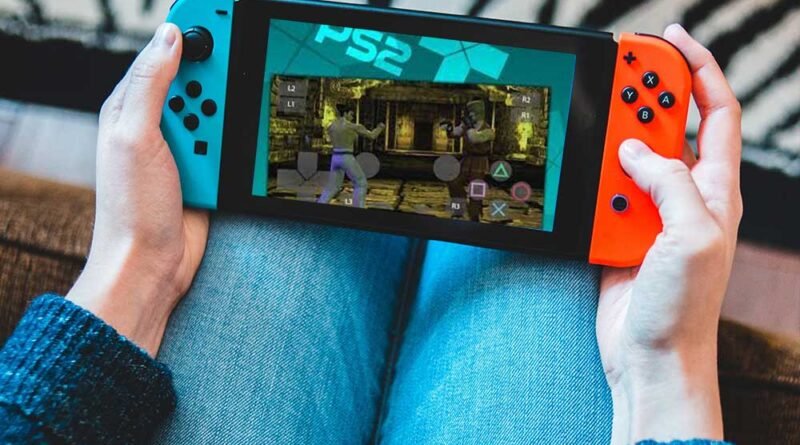 Nostalgia can be one hell of a drug, especially when it comes to stuff in the avenue of entertainment. Nostalgia runs wild and deep for things like cartoons, movies, TV shows of the early 2000s, and even before that. Last but not least, video games are such a field where nostalgia is a huge factor in consumer sentiment and customer enjoyment to this date. However, it is hard to access these games decades later. Hence, it becomes a necessity for “emulation” to take the center stage, by leveraging DirectX libraries consisting of d3dx9_43.dll.

The Significance of the PS2 in India

The PlayStation 2 is, in fact, one of the most popular gaming consoles to be sold in India. Almost every teenager owned a PlayStation 2 at some point in their teenage years. The PS2 had so much market penetration that at one point, Indian movies were tying up with Sony to create movie tie-in games like Don 2 and Ra One on the PS2 to leverage the market and act as a marketing tool for the movie.

Why the Need to Emulate?

However, as it is with all things, software and hardware tend to deteriorate, become obsolete to the point where it physically breaks, gets lost, or just stops working. In the example of the PS2 presented here, eventually, the console would just break because of an unlucky accident, the lens would go bad, or it would just get short-circuited. In a similar vein, the games themselves are not free from these trappings. Discs would often get lost in the void. Mostly they would just get scratched with time and stop working altogether. Some games turn out to be released only in select regions, resulting in a scenario where a lot of potential players miss out on a possibly great game because of licensing agreements and legal issues.

In such a scenario, emulation is the best way to enjoy one’s favorite PS2 games from their childhood. One of the most popular emulators on the market right now is PCSX2, an open-source emulator that enables one to play PS2 games on their modern computers. The emulator basically enables the system to leverage modern Application Processing Interfaces such as Directx9 or DirectX 10, consisting of files like d3dx9_43.dll on your system, to translate calls and instructions that would be running on an actual PlayStation 2, and enable the Central Processing Unit and Graphic Processing Unit to basically run as a PlayStation 2 Virtual Machine inside your computer, enabling the games to be played on a modern system.

As a result, emulation is often a complicated project and requires advanced computer knowledge with the end-user to be able to set up the software properly and execute any given task. One would have to know how to place software libraries in the system such as d3dx9_43.dll and set up the program and all surrounding components to ensure optimum performance.

However, emulation is not always perfect, there are always some glitches. Gaming Consoles are often made by corporations, which means that the source code is not available in a lot of cases. Emulators are often bespoke open source programs made by the contributions of volunteers. As a result of this, they do not have the resources to be able to make 100% bug-free code. As a result, emulators are always a work in progress project, there are always things breaking, things being fixed, and performance improvements happening on a month to month basis.

Also, you can read about: Best Android Emulator for Afk Arena on PC

9 Free Games to Spend Your Time On
SPBO- The Perfect Betting Station for Sports Fans in 2022
Guide to Improve Your Online Gaming Experience
Football the Most Popular Sport in Iowa
Easy Ways to Select the Best Gaming Keyboard
Reasons Why Indie Games Are Better Than AAA Games
4 Popular Styles of Gaming
Enjoy A Hassle-Free Gambling Experience at Online Casino Websites
Pros and Cons of Devoko Adjustable Height High-back Ergonomic Gaming Chair
4 Most Popular Sports to be Betting on in the World Right Now
Blackjack Rules & Strategies | The Best Way to Play Online Blackjack!
Easiest Online Casino Games to Learn: A list of Top Casino Games for Beginners

14 Things You Should Know Before Moving to San Diego

Are you planning to move to California’s southernmost city? San Diego, located at a short distance from Mexico, has a