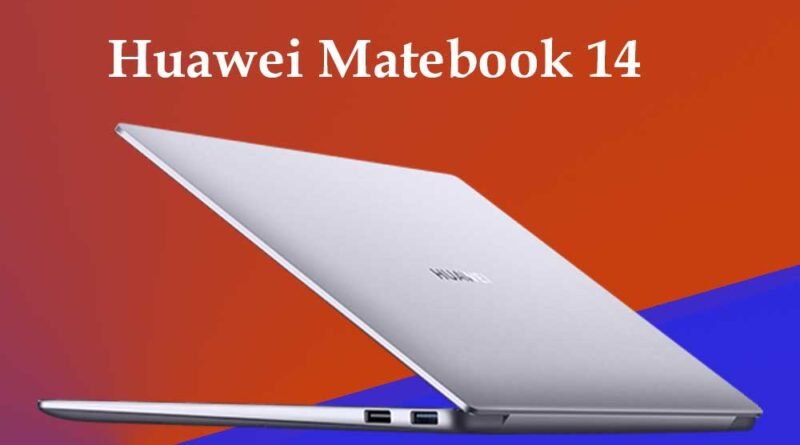 In 2019 the Matebook 13 had really impressed us, to the point that we had described it as “the best Ultrabook of the moment”. That judgment still holds true, in the sense that the Matebook 13 is still a fantastic computer. But finding it has become difficult and is often offered at a higher price than it should be which makes it an unattractive purchase. Fortunately, however, Huawei has recently presented its heir, namely the Matebook 14 2020. It is more a question of spiritual inheritance or at least a partial one. The Matebook 13 of 2020 is in fact equipped with AMD hardware (Ryzen 5 3500U), while those who want a product with Intel CPU can choose the 14-inch version. The Intel model, on paper at least, have a little more to offer in terms of performance but shares almost everything else. Read the entire article to learn about huawei matebook d 14 2020 review guide.

The Matebook 14 2020 is quite heavy for an Ultrabook and stops the scales at 1.5 Kg. Not many in absolute terms, but if you are used to 1.3 Kg (MacBook Air, Dell XP 13, and others), you will notice it as soon as you pick up the Matebook 14. In all likelihood, Huawei had to put “something extra” to ensure proper heat dissipation.

The Matebook 14 has a 14” IPS LCD touchscreen, capable of reproducing a nice contrast and vivid but precise colors. Image quality, in general, is superior to that of other notebooks – although it probably doesn’t matter much for anyone reading email or browsing the web. But it lends itself to work as well as entertainment: you can read emails and write documents for hours without getting tired, and in the end, it will prove to be an excellent screen for enjoying a movie or TV series at the end day.

The resolution is higher than average for this type of computer and for its price range: 2160 × 1440 pixels, which offers a little more working space, without sacrificing ergonomics or straining the eyes. The Matebook 14 is already properly configured to show icons and text in the ideal size, but of course, everyone can use the Windows settings to change this. Then there is an added value: in addition to the excellent contrast, bright colors, and adequate brightness, it is also a touchscreen. On a traditional notebook (not a 2-in-1) it’s not a defining thing, but we’ve found it’s a useful addition from time to time, for scrolling through documents, ticking checkboxes, controlling media playback (with streaming, in particular, is very useful). In general, it’s not something we would pay more for, but in this case, it really feels “included in the price” and you can’t really complain about it. Apart from the fact that if you use it, and then you will also have to clean it.

As with other Huawei notebooks, the Matebook 14 (2020) is also excellent when it comes to the keyboard and touchpad. There isn’t much more to say than what other reviews have said.

Single Board Computers on Module with Great Output Results
aka.ms/accountsettings: How to Fix & Modify it?
10 Most Common Laptop Problems and How to Repair Them
A Look at the Different Methods of Data Backup
Why a Top-Quality Streaming Camera Should Be on Top of Your Bucket List
What is Computer Science? Everything You Need to Know About a CS Career
3 Ways to Improve Your Computing Company
Laptop Hardware Repair: A Complete Guide
Freeing up Drive Space on a MacBook Efficiently
Improve Your PowerPoint Presentation With These 6 Tips

William is an expert and net-savvy and loves to share different skills related to the Internet and technology. He also writes reviews about games, gadgets, equipment, software, apps, utilities, and hardware. Previously, he was working as a news editor but his love for the internet and technology turned him into a writer. He has expertise in working with iOS and Apple devices. Education California University