Manchester United is one of the most successful clubs in England, having won the Premier League 13 times, 12 FA cups, 4 league cups, 20 English league titles, 3 European champions cups, and 1 FIFA club world cup. It’s evident to say that this is a club that boasts a history of success.

To this date, the United squad possesses some of the best players in the world, like Cristiano Ronaldo, Marcus Rashford, and Antony dos Santos to name a few. This article focuses on the stars’ fleet of cars, so let’s see if they score off the pitch as well as on!

Settle in and get ready to view the luxurious cars that the Manchester United stars drive. As some of the best football players in the world, it’s no surprise they’re able to splash the cash and invest in a fleet of vehicles that they love. Many, if not all professional players lead lavish lifestyles that reflect their wealth.

Ronaldo, one of the greatest players of all time, has an impressive collection of vehicles. His collection consists of various pricey vehicles which include Ferraris, Bugattis, McLarens, and Porsches in the collection. He recently added a Bugatti Centodieci to his fleet an extremely rare car in the world as only 10 were made. Back in 2008, he also splashed the cash on a private plate which was ‘CR7’. This was then added to his Bentley convertible.

His most expensive vehicles are:

Paul Pogba, one of the best midfielders ever, has consistently performed well for the team and is using his expert skills on the field. He is obtaining respectable contracts and sponsorships as a result, increasing his gross revenue. He also has a fantastic collection of cars that he loves to show off on the road. The French midfielder’s collection can be seen below:

Marcus Rashford is among the younger players at Manchester United, but he’s a force to be reckoned with on and off the pitch. Rashford has an impressive collection of cars, with a keen eye for Mercedes and Range Rovers to get him where he needs to be in style.

Varane is a French professional footballer and is considered one of the best defenders of his generation. He has acquired a sublime collection of vehicles over recent years, thanks to his high salary at United and various sponsorship deals. It’s clear that he has a loved for German manufacturers, possessing a range of Audi and a BMW in his fleet.

Varane’s full car collection can be seen below:

De Gea is a remarkable professional football who has been with Manchester United for 11 years. Since he first joined United, he had blossomed into one of the top goalkeepers in the Premier League with his performances for the club. While he’s on a very pricey contract with the club, a significant source of his riches that enable him to drive opulent cars is sponsorship money. De Gea drives a range of luxurious, high-performing cars including:

These are specifics of the vehicles that Manchester United players have amassed throughout the course of their lucrative contracts and we’re sure there will be more big purchases to come over the next few months and years! The Most Sought-after Supercars in the World Today
ByAlan Biles Honda Vs. Toyota: Which Brand is Better?
ByAlan Biles 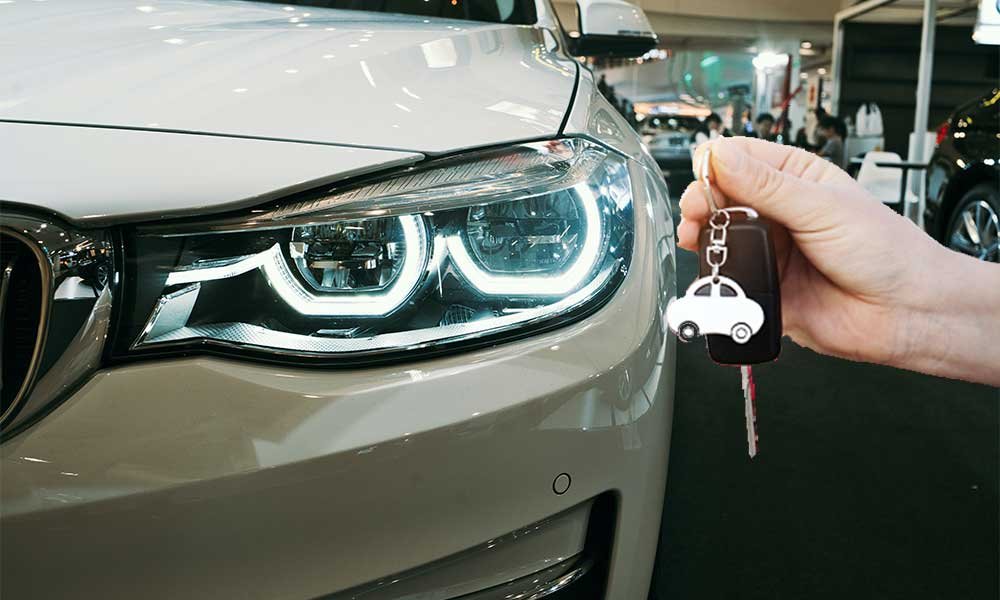 How to Prepare Your Car to Sell
ByAlan Biles 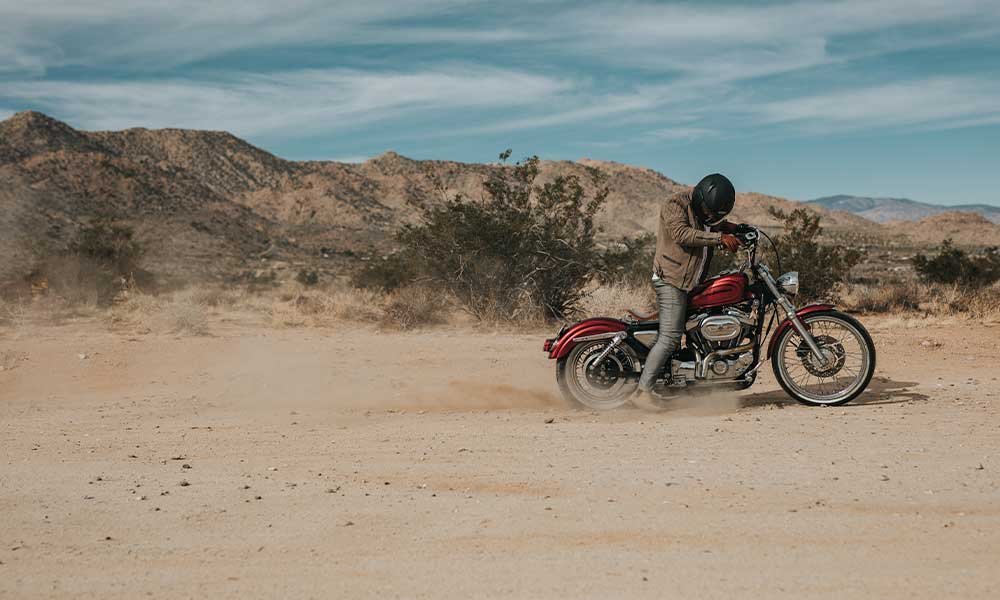 What are the Advantages of Riding a Motorcycle
ByAlan Biles 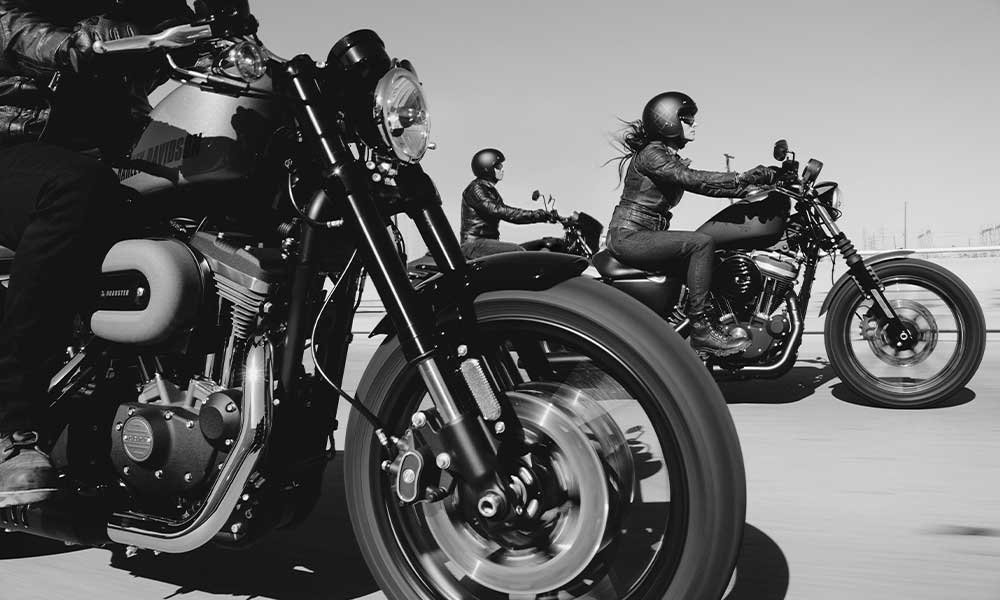 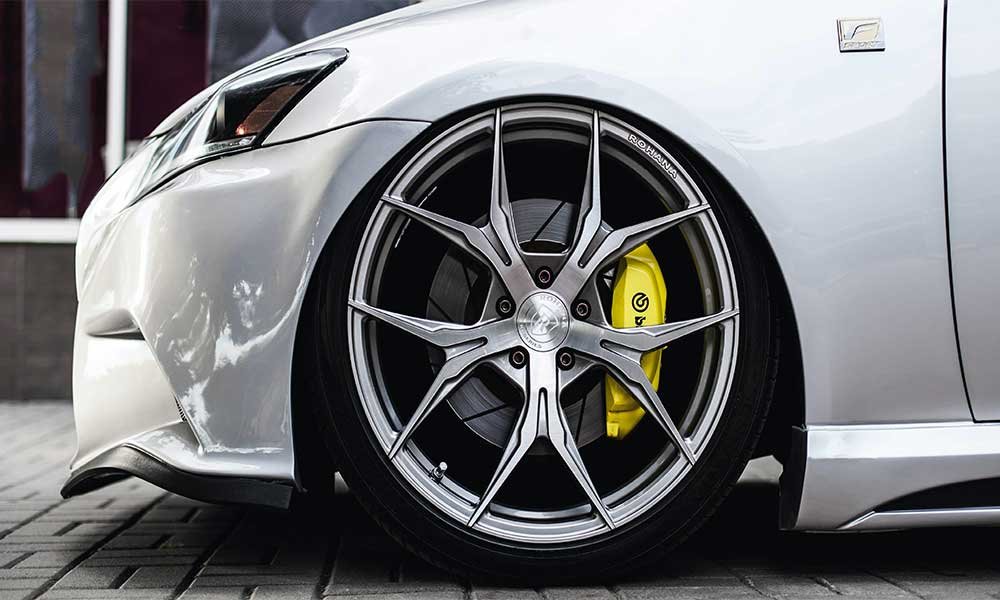