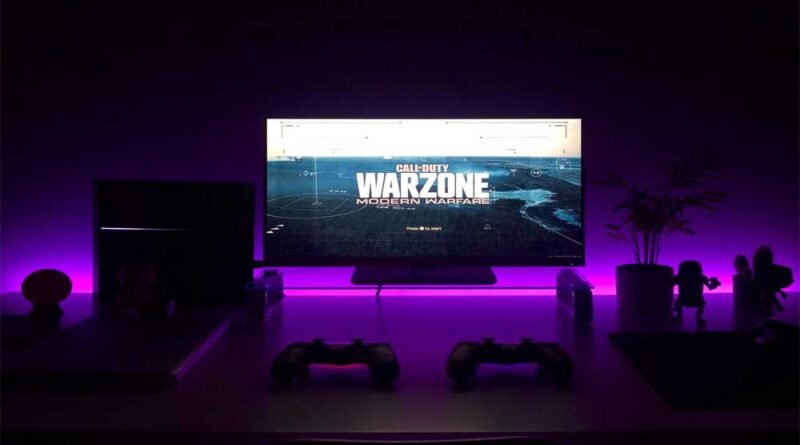 Activision’s first-person shooter video game, Call of Duty, was released in 2019 for Windows, PlayStation 4, and Xbox One.

The game takes place in a very realistic as well as a modern setting. It follows a CIA officer and SAS forces as they have teamed up with rebels from the fictional country of Urzikistan, who have to combat against Russian forces, who have invaded the country.

However, while playing the game, the gamers sometimes get ardently excited and end up losing their lives. So, to prevent that, here are 10 reasons why the player ends up losing lives.

Every player who logs in regularly maintains a streak. So, to claim that streak, all they do is focus just on that one thing, which often costs them the game. When considering dominance, there are three primary objectives, and in-ground war, there are five.

If the enemy team captures all the flags, a DEFCON warning will be initiated with a thirty-second timer, and within that specified time, the player has to catch at least one or else the nuke goes off, and the player dies.

While playing the night map, the night goggles are also active. There is a laser sight, but the downside is that the enemies can also see them. The aim-down sights or ADS isn’t full, and it is like a better hipfire. So when there is a chance to ADS, the probability of the enemy team seeing the laser would be high, and that shall result in giving away the incognito.

Not Listening to the Character

The characters cuss out enemies when they show up on the screen. The character can say multiple things, such as an “enemy near a bus or a bridge.” In some cases, they’d say “enemy nearby.” This is very helpful, but if you do not pay attention, then prepare for the character’s death.

To unlock more content and get more XP for leveling up, daily challenges and missions have to be done. This will boost your entire gameplay, and ignoring these are not recommended.

Usage of Double Sprint Too Much

The new game has introduced a unique ability called double sprint or super sprint. The character can move much faster for a short amount of time while this is enabled. But if it’s been used for long and decides to come out of the spring, it shall take a long time to ready the gun and fire at an enemy.

So, sprinting a lot can cost one the game and result in death. The last thing one wants is to implement a double sprint to just run away from an enemy who already has his gun out. Due to the low time to kill in warfare, one shall probably die before taking their weapons out.

A gunsmith can customize the weapons, ads stock, attachments, muzzle, and so on. Some attachments coinciding with others can cause a loss of sprint time and ADS-ing time.

If one activates their XP bonus with the XP tokens, it ticks the timer even in the lobby. Therefore while sitting in the lobby, one is wasting away their XP bonus. Make sure one is fully ready for a game immediately to utilize it fully.

A single weapon being used against one enemy can cost your character his life. Make sure to use more than a single weapon now and then switch them parallelly after it has been used.

Using a Wall Mount for Cover

Mounting on an object does not protect one from more than being unmounted. The player is more exposed than they think, which mostly proves fatal.

When one mounts a wall, they think only the head is popping, which is entirely untrue. Even if it were true, the enemy could aim for the head to get fast kills. So, if one wants to go for an expert opinion, they can search and find out the call of duty hacks for better gameplay and stay ahead of others this season.