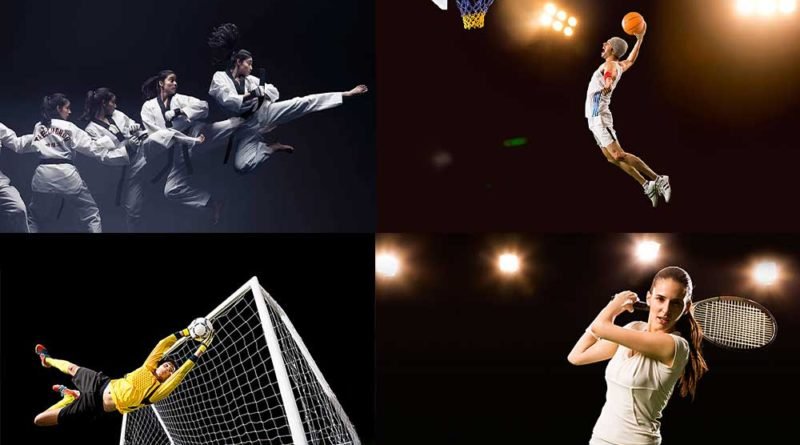 If you are done with boxset binges and are looking for something new to get into on TV, why not try watching some sport instead? Perhaps you only ever watch one or two sporting events on TV. Alternatively, you may never think about watching sports at all. Here is a brief guide to give you some inspiration on what sports are particularly entertaining to watch on TV. You may even find a new passion!

For some people, their main problem with sports is that there simply isn’t enough action to enjoy, and the point-scoring is low. This certainly isn’t the case with basketball. Just seconds after a basket has been scored, the ball is at the other end of the court, and the defensive team is suddenly offensive. Every player has to be a central part of the team, and there is nowhere to hide and take a break. While some people may only see this as a sport that is popular in North America, it has actually gained a lot more traction around the world in recent years. Not only this, but the live audiences are super passionate about the sport.

Horseracing has long been about the glitz and glamour, but it is also a highly entertaining sport to watch on its own. You can check out the latest Cheltenham odds and have a flutter too, which can make this sporting event even more exciting. For people who are able to go along to watch the races in person, you will find a sociable and convivial atmosphere that is enjoyed by all sorts of different types of people. All of the big events are packed with celebrities and some of the most incredible and outrageous fashion you will ever see!

The sport of tennis is all about watching the players engaging in a mental battle, as well as a physical one. As this is not a team sport, the players have to rely on themselves and their own willpower to see them through to the other side. Plus, the modern era is widely regarded as the greatest in history thanks to the dominance of top players including Roger Federer, Rafael Nadal, and Novak Djokovic. Just as a match seems to be going in one direction, it can quickly turn on its head and go the opposite way entirely. However, this is also a sport in which a single match can last for hours, so you really need to be ready to settle in for the long-haul.

Soccer is the most popular sport in the world, but some people have simply never been able to get into it. If you are looking to truly enjoy the beautiful game, try watching alongside somebody who is already a fan of the sport. Choose a team to support as this can help you to get properly invested in the game. One of the greatest aspects of soccer is that the underdogs often have a chance of achieving success. Unlike some sports that take hours to finish, a game of soccer is done in just a couple of hours. As there are so many leagues and tournaments out there, you are never going to reach a point when all the soccer is done!

While ice hockey attracts millions of fans in countries like Canada, it simply doesn’t get this level of attention in countries around the world. It is a sport that is full of spills and thrills – plus there is the added danger factor of it always being played on the ice. As well as goalmouth scrambles, you can also witness more than a few fights along the way! If you go to watch the game in person, you will see that ice hockey fans remain among the most passionate of all the sporting enthusiasts out there.

Mixed martial arts – or MMA as it is commonly known – is a relatively new discipline, but it is also one that is high-octane and intense. You will see a combination of different fighting styles and all sorts of different moves practiced by the competitors. Again, this is a great choice for people who do not want to be stuck in front of the television for hours at a time. The matches finish relatively quickly.

So, if you are looking for a new sport to enjoy, these are just a few of the most exciting that you can get into. Try out a few of them to see which one suits you best.