Finance » NEO vs Ethereum: Is NEO The Next Ethereum?

NEO vs Ethereum: Is NEO The Next Ethereum?

The popularity of cryptocurrencies has brought the development, thus the creation of more and more crypto to exist in the market, consequently tightening the competition between and among crypto markets. Especially crypto platforms, which are designed with almost the same features. One of these cryptocurrency pairs, which have always been compared and are often seen competing with each other, is the Ethereum network and NEO network.

One who is very much interested in the cryptocurrency industry would know that Ethereum holds its place as the second most popular crypto with regard to its market capitalization of $517.60 billion. On the other hand, NEO toom its fame from being the only cryptocurrency with the support of China that is known for its strict regulations on cryptocurrency; since the time China expressed its support for NEO, it has taken a very quick growth and is making a good catch up with Ethereum. The competition between the two has been tight; thus, the name “Chinese Ethereum” is used to refer to NEO.

The Basic Features of NEO vs Ethereum

The main purpose of both Ethereum and NEO networks is more than to do a single thing; they are designed to do more than just crypto trading; they are both platforms for developers to develop Decentralised Applications (DApps) through the creation of smart contracts. Both networks use Initial Coin Offering (ICO) to decide whether a project is to enter the blockchain and be funded or not. ICO is a funding strategy that allows consensus within the network; users who have the network token (Ether for Ethereum and NEO coin for NEO) will have the power to vote whether to fund the raised project or not.

What are DApps and Smart Contracts?

Decentralized Applications are applications that run on the network’s blockchain, therefore, making it distributed and decentralized. The DApps are created on top of the already existing blockchain of the NEO and Ethereum network so that developers won’t need to create their own blockchain for their DApps; thus, both platforms have more than just one blockchain, unlike the popular Bitcoin network.

Smart contracts, on the other hand, are the mechanisms behind the DApps; they are the self-executing contracts formed immediately after an agreement through codes instead of written contracts. Smart contracts are made between peer-to-peer networks; thus, there is no need for a third party to mediate a contract.

What are the Differences Between NEO vs Ethereum?

NEo has found immediate support from the developer community due to its programming catering to multiple languages like C++, C#, Go, Java. Thus, developers with knowledge of any of these languages can start developing their projects on NEO. In contrast, Ethereum allows only one language coding through Solidity. Solidity is a new language designed and created by the Ethereum founders only for the Ethereum network. Meaning only a few people know this programming language; thus, if you want to build up an application on the Ethereum network, you would have to learn this language first.

Both the NEO and Ethereum network have their own cryptocurrency in which users have to own to run transactions of all kinds on the network. NEO has two kinds of coins, namely NEO and GAS, while Ethereum has Ether. These network tokens –NEO and Ether – are used to participate in the ICO, consequently investing in projects proposed on the network.

Ether is divisible, meaning it can be bought into smaller units, whereas NEO is indivisible. NEO is one of the few cryptocurrencies which cannot be divided. Divisibility is highly important in the crypto market prices since you can not invest in the full amount of a coin most especially if the amount is something not within reach of your planned investment. Since cryptocurrency is highly volatile and risky, it is equally important to only invest the amount you can lose, so you can avoid total loss of funds and finances.

China is known for creating its own alternative versions for popular western products and services like Alibaba for Amazon, Wechat for WhatsApp, and Baidu for Google. Thus many investors look into NEO as China’s alternative to Ethereum. NEO is the first and biggest cryptocurrency in China; despite the Chinese concern and doubt against the potential of crypto, they have expressed their support in the NEO network.

Ethereum is not supported by Any government; thus, experts are seeing NEO gaining the support of more Asian countries. Ethereum, however, is created through the effort of the Ethereum Foundation to get funds and support their programs and projects to develop and progress Ethereum further.

Ethereum is the clear winner when it comes to popularity; it has proven its potential over the years and its ability to come back up despite price crashes; thus, it has maintained its runner-up position for years. However, since NEO is viewed as the upgraded version of Ethereum, Ethereum has a lot to work on since NEO is better in various aspects. It has always been a tough debate about which cryptocurrency platform to go for and invest in, Bitcoin Revolution is a good option. In the end, your decision on where to invest all will fall and depend on your financial status and your financial aims as well as your knowledge, skills-set, and your investment preference. 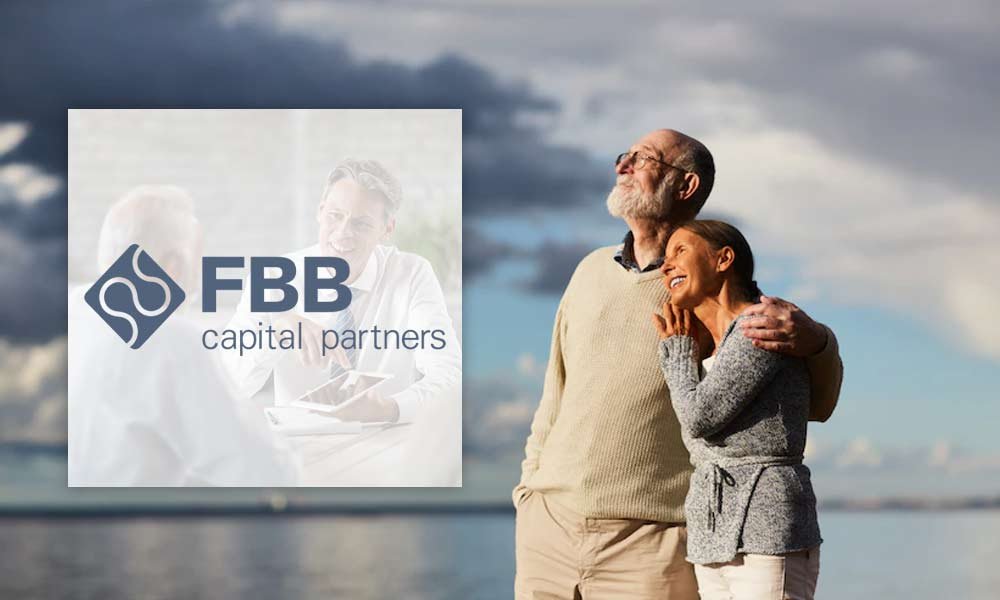 How to Calculate Your EPF Savings? An EPF Calculator That…
ByJoseph