Law » Trucking Companies’ Liability for Their Drivers’ Accidents: An Overview

Trucking Companies’ Liability for Their Drivers’ Accidents: An Overview

In recent years, there has been media coverage of devastating and sometimes deadly semi-truck wrecks. This has led to new state law in Texas that limits the amount of responsibility trucking companies have after a trucker has been involved in a collision. The law indicates that the company the trucker is driving for is only liable for the accident if there is evidence to prove that the company exhibited negligence and that this negligence led to the accident. This law was put in place in response to complaints by community advocates who want to make the roads safer for all drivers.

It’s no secret that a significant amount of semi-truck traffic comes through Illinois and Indiana, which is known as the “crossroads of America,” an area of the country where some state trucking laws overlap and federal law is applied to commercial truck operations. If a trucker gets into an accident with a regular vehicle, the accident may be governed by the personal injury regulations of the state. However, federal laws will also be taken into account to see whether they apply to the case.

When Truckers are Independent Contractors

An “employee” is classified as a person, other than the employer, who has been employed and must drive safely to prevent accidents the trucking company could be liable for. In short, if the trucking company will be directly affected by a trucker’s negligent actions such as reckless driving, speeding, or drowsy driving, the company is the trucker’s “employer.”

While truck drivers are considered employees while they are driving for the motor carrier, freight handlers and mechanics can be classified as “employees” of the motor carrier as well. This law does not apply to individuals who are state or federal employees, politicians, or members of Congress.

In Indiana, a trucking employer is any individual actively doing business that impacts interstate commerce. The employer must own or lease commercial vehicles and operate them or assign workers to operate them.

According to the Federal Motor Carrier Safety Administration, motor carriers are expected to comply with safety regulations, and their employees must do the same. Motor carrier truckers, as well as business owners, must see to it that everyone who is working on behalf of the company, whether temporarily or permanently, is operating company vehicles with care and caution.

It is true that many corporate lawyers who work on behalf of the trucking companies argue that the company is not responsible if one of their truckers gets into an accident. However, this argument does not hold much weight on whether the truck accident was extremely severe or led to fatalities due to 49 CFR §390.5. Attorneys who work to defend the motor carriers will work to give you the lowest settlement possible so that the company won’t have to lose significant profits. However, the settlement amount is often less than what you’re entitled to, which is why you need legal representation.

If you or a loved one has been injured in a truck wreck in the South Bend area, ask a truck accident lawyer in South Bend to help you win your personal injury case. Once you bring all the evidence you have to your experienced attorney, you can develop a case to prove that you deserve a fair settlement for damage to your vehicle, ongoing medical expenses, and lost wages if you took time from work to recover from your accident. It’s best to start working with a lawyer as soon as possible to increase the chances that you’ll receive the settlement you deserve. 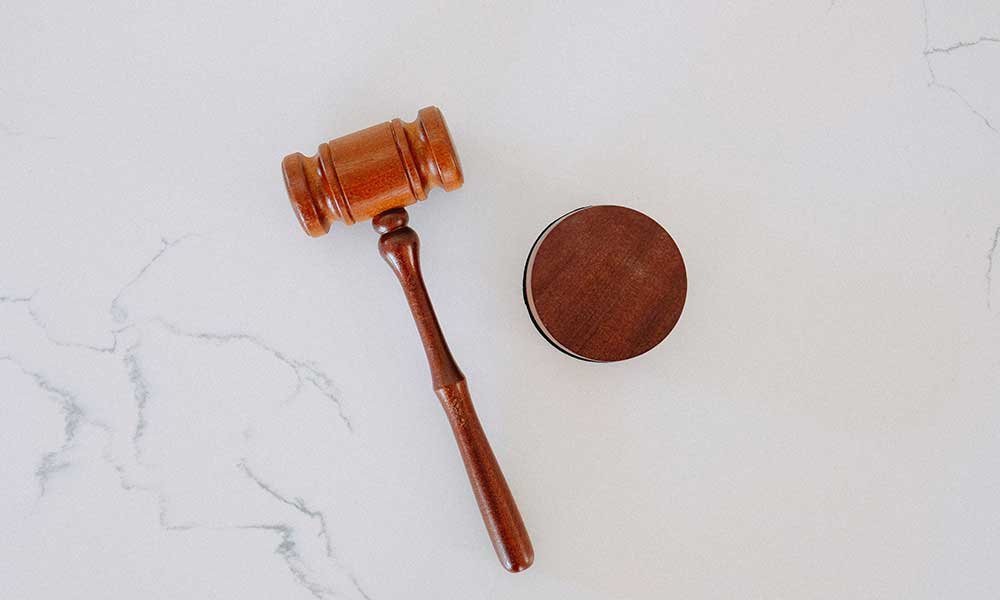 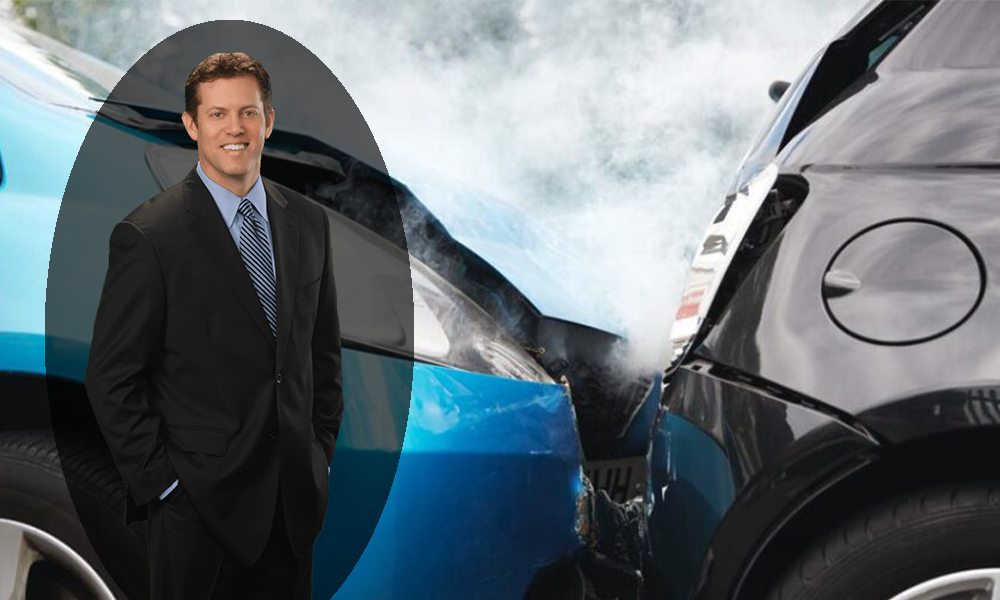 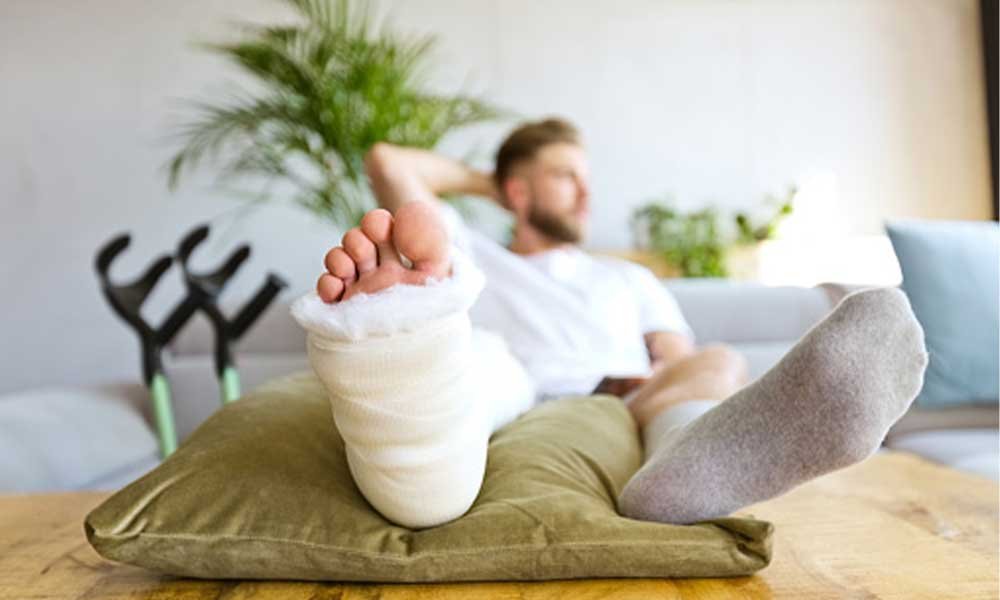