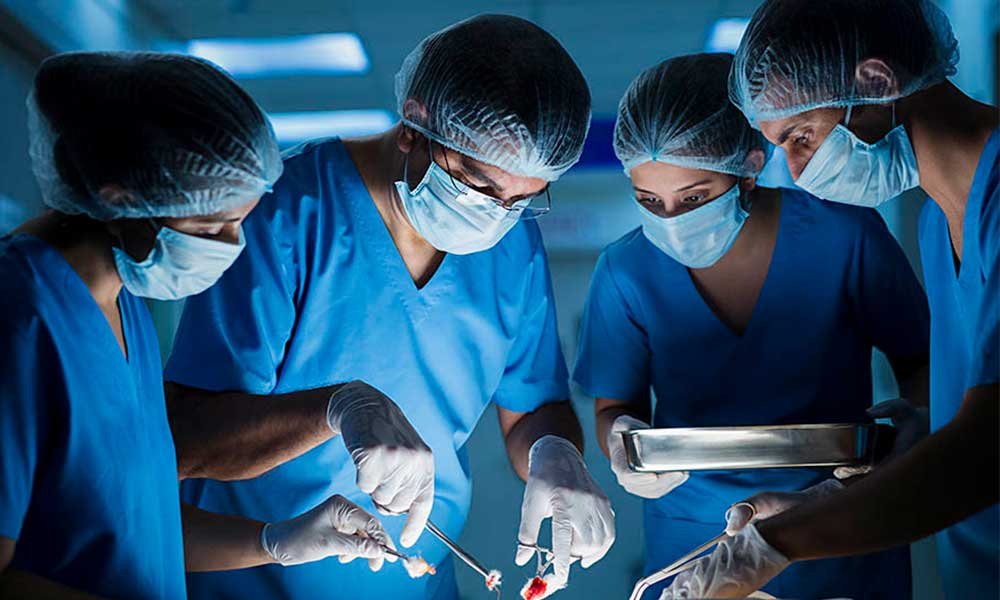 Both the techniques of cataract surgery can effectively remove the cataract in its own ways. The main factor to be considered is which technique is most appropriate for you. Talk to an ophthalmologist or go through this article to get a better understanding.

Phacoemulsification is the traditional technique for cataract surgery. This is the traditional method of restoring vision in people suffering from the loss of vision due to severe stages of cataracts. This technique was introduced in the late 1960s. Phacoemulsification revolutionized the way eye surgeons remove cataracts. Prior to the invention of Phacoemulsification, surgeons had to remove the entire lens and the capsule to treat the cataract. As the capsule was removed, implanting an intraocular lens became difficult. Hence, for better vision, individuals had to wear thick, magnifying glasses for clearer vision.

Phacoemulsification is performed on an outpatient basis which means patients can go back home on the same day of the surgery. Cataract surgery is a painless procedure as the whole procedure is performed under the influence of anesthesia. Before the surgery, several eye drops are administered to dilate the pupil as well as sedate the eye.

The procedure of Phacoemulsification is actually quite simple. However, as a large part of the procedure requires manual labor, the surgeon has to be highly trained and must possess a high track of completing cataract surgeries with this technique. First, the surgeon makes a small incision on the cornea to make an opening. This opening lets him/her reach the lens. After this, they insert a microscopic probe through this opening. The probe generally emits ultrasonic waves. After charging the instrument at ultrasonic speed, it dissolves the lens completely. The fragments are then sucked out by the tip of the probe.

Read This Also: What Is Pepega? Everything You Need to Know!

The second part of the surgery is implanting a new intraocular lens and positioning it carefully so that it sits perfectly on the lens capsule. For this, the doctor makes another incision on the cornea and passes the lens through a hollowed tube. Once the lens reaches perfectly into location, it is positioned in place.

What is Laser-Assisted Cataract Surgery?

The procedure of laser-assisted cataract surgery is almost similar to the phacoemulsification technique. The primary difference between the two is that there is no human intervention in the FLACS technique. From making an incision to implanting the lens, the whole procedure is computerized.

The following table explains the primary points of distinction between the most advanced technique- laser-assisted cataract surgery and phacoemulsification.

The question of which technique of cataract surgery is better depends on the patient’s current severity of the condition. Undoubtedly, laser technology is a better technique given that it offers so many benefits to the patient. In case you are still unsure, it is better that you consult a well-experienced eye surgeon without any further delay.

Read This Also: List of 30 Proxy and Mirror Sites to Unblock Zooqle Torrent!