Computer » Freeing up Drive Space on a MacBook Efficiently

Freeing up Drive Space on a MacBook Efficiently

If you run into the problem of having not enough drive space on a MacBook, expect to deal with multiple performance issues.

The computer will slow down significantly, especially when you try to run resource-heavy applications, like video games.

As a rule of thumb, you should aim to have at least 10 percent of total drive storage free, but even this percentage is not always enough.

Thankfully, there are ways to deal with the problem. If you put in some effort and memorize these suggestions, the problem of lacking drive space on a MacBook should disappear quite fast.

Use Cleanup Software for Temporary Junk

Dealing with the other storage problem is not as simple as deleting a bunch of files from the system. No, data like system backups, app extensions, plugins, and cache require an extra amount of attention.

For starters, you cannot access these files straight away. You will need to tinker with the system settings to do that. And even then, removing them manually may lead to accidentally deleting a file that is not that easy to restore.

Instead, install a cleanup utility tool that removes unwanted system junk for you. Automating the process will save you time, especially if you get in the habit of getting rid of temporary data regularly. Therefore, investing in cleanup software is worth it.

Do not think that dragging files in the Trash Bin is all it takes to remove them permanently. No, you also need to empty the Trash Bin each time you put a file there. Or, at the very least, enable the feature that clears Trash Bin automatically after 30 days.

External storage could be a good alternative to deleting as many files as you can. The computer data management strategy does not have to revolve around removing data.

Cloud storage is the first option. Services like Dropbox and iCloud have both free and paid plans. If you are happy with the services and find a few free gigabytes of storage that they offer not enough, subscribe to a monthly or yearly plan and expand available space.

Flash drives and external hard drives are the second options. The latter is also a great investment if you want to back up data using Time Machine. Not to mention that such accessories are relatively cheap, particularly if you wait for a sale.

Keeping data in external storage frees up the MacBook’s drive space and lets you access it almost immediately, which could also come in handy.

Some people forget about the download folder and let the files remain there for a long time. The problem is that some downloads take a large amount of space. Usually, after you download a document or an album of pictures, you use it once, and that is all. Keeping such files on the computer doesn’t make a lot of sense.

If you tend to be forgetful about such things, change the default location for downloads. You could save the files on the MacBook’s desktop, which would make it easier to notice and remove downloads once you no longer need them.

Get Rid of Old Applications

Not all applications take that much space, but every little bit helps when you are looking to free up a computer’s drive space. Besides, it is not just the applications themselves that could take a significant part of the disk space.

Some apps come with temporary files as well as language pack supports which are redundant. Keeping tabs on that should also help with freeing up drive space. But the bottom line is that you need to remove applications that you have not used for a long time.

Large media files are one of the most common reasons why people struggle to have enough drive space on their computers. Hoarding movies, music, and TV shows should be a thing of the past because there are multiple streaming platforms that offer you media with just a few clicks. And there is no need to download it.

Instead of keeping a backlog of your favorite media on the computer, you should look to take advantage of streaming services and watch movies or listen to music on those. Not only will it help free up the MacBook’s disk space, but you will also find this media consumption method more convenient.

Sometimes, giving your Mac a fresh start is the best solution. If you notice that your efforts are still not enough to free up enough drive space, then reinstall the operating system.

It may take a while to finish, but once you are done, your Mac’s disk will be free. Also, make sure to back up data you do not want to lose after reinstalling the OS.
Afterward, ensure that you update the macOS regularly. The operating system updates often include performance improvements and security enhancements that will help keep your Mac safe from malware. 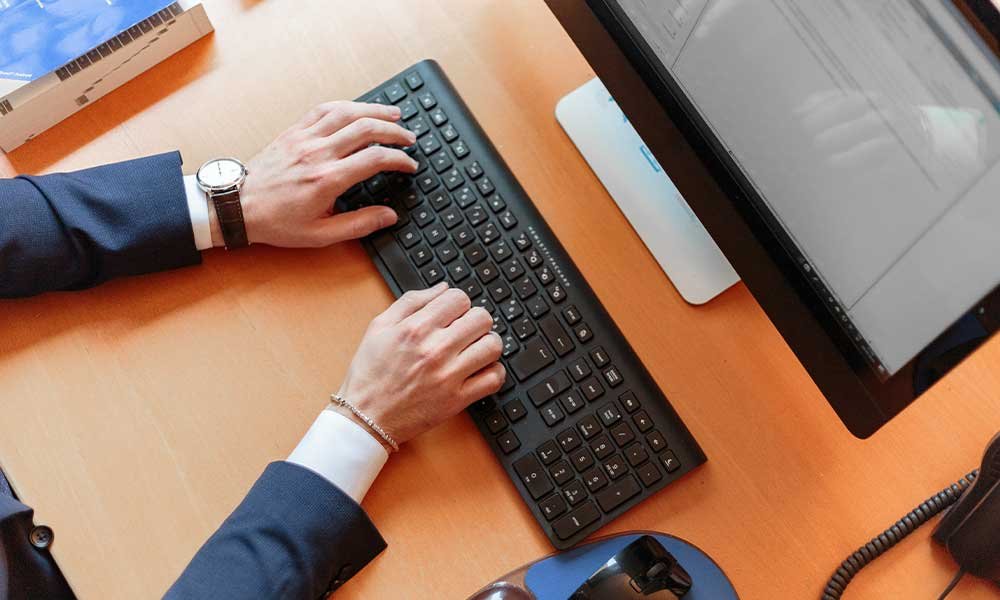 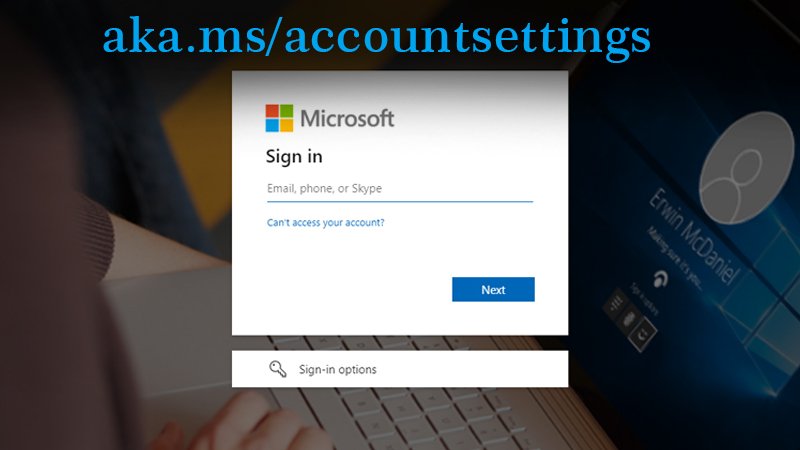 Aka.ms/accountsettings: How to Fix & Modify It?
ByWilliam Adley 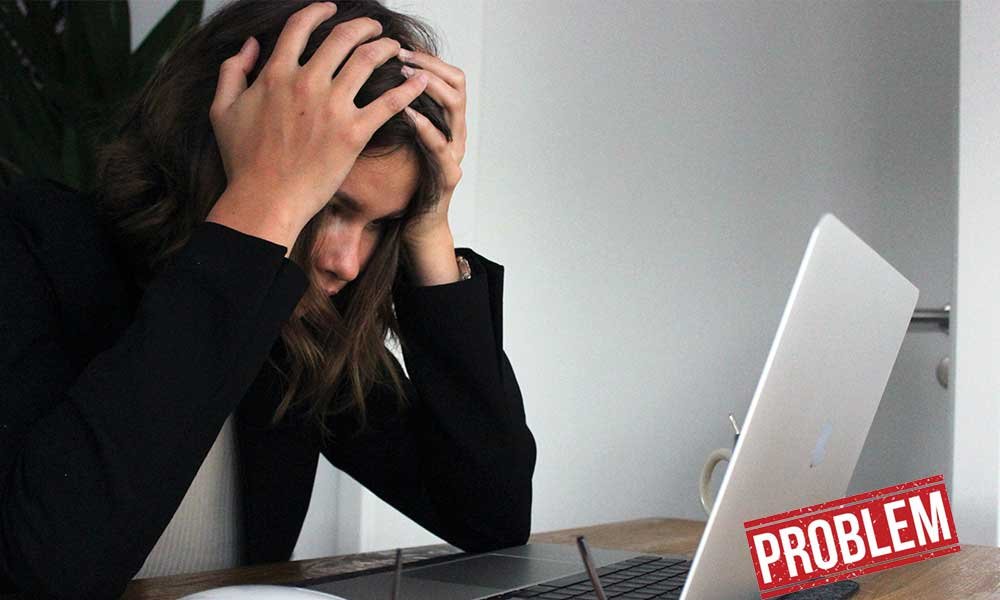 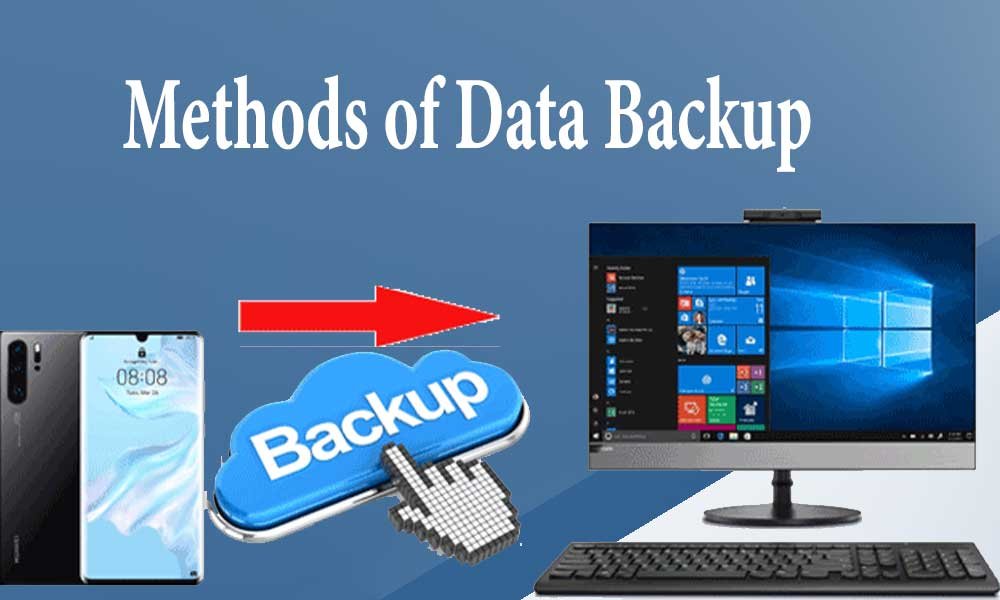 A Look at the Different Methods of Data Backup
ByAnkit 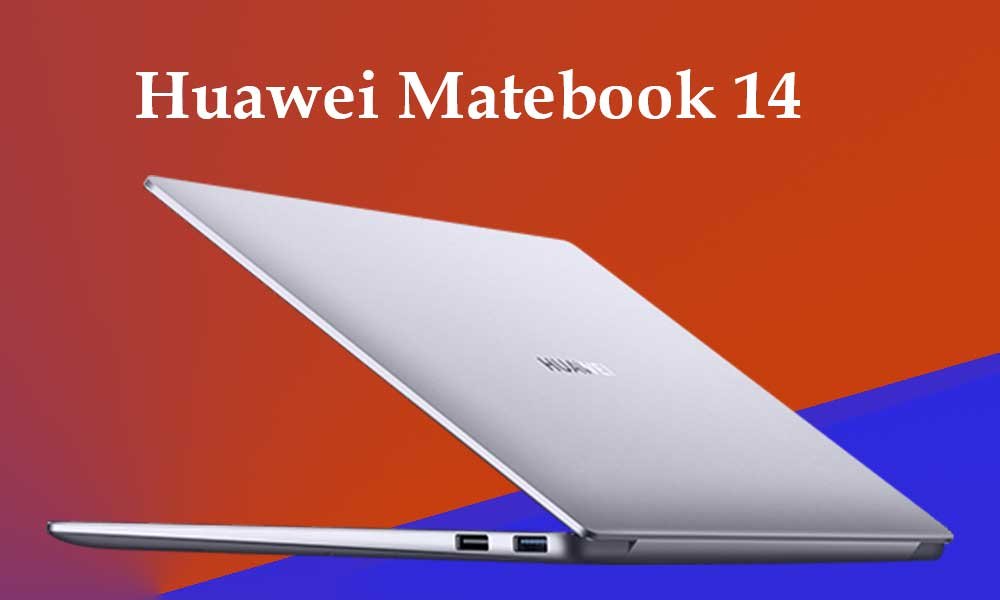 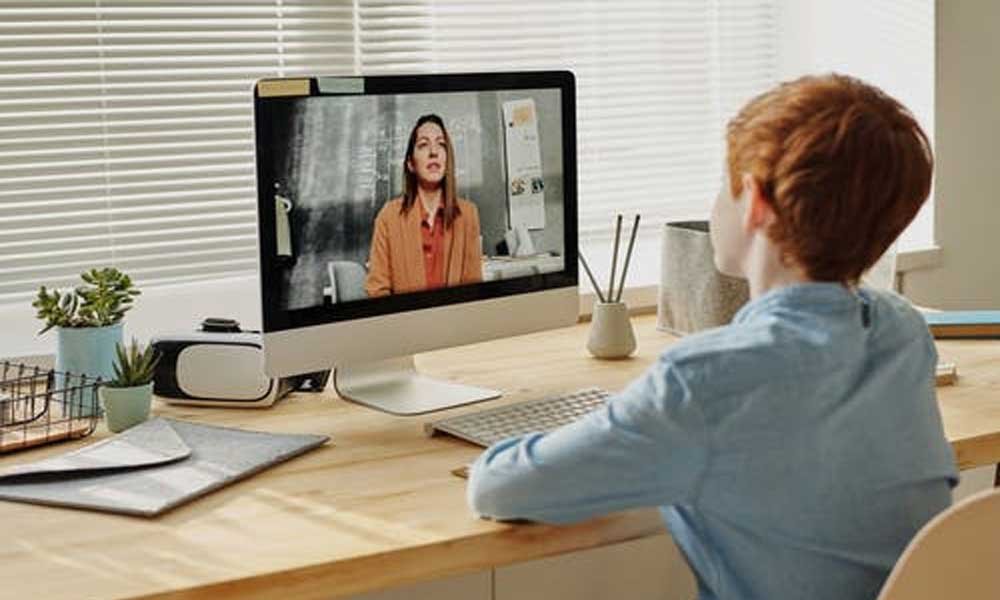 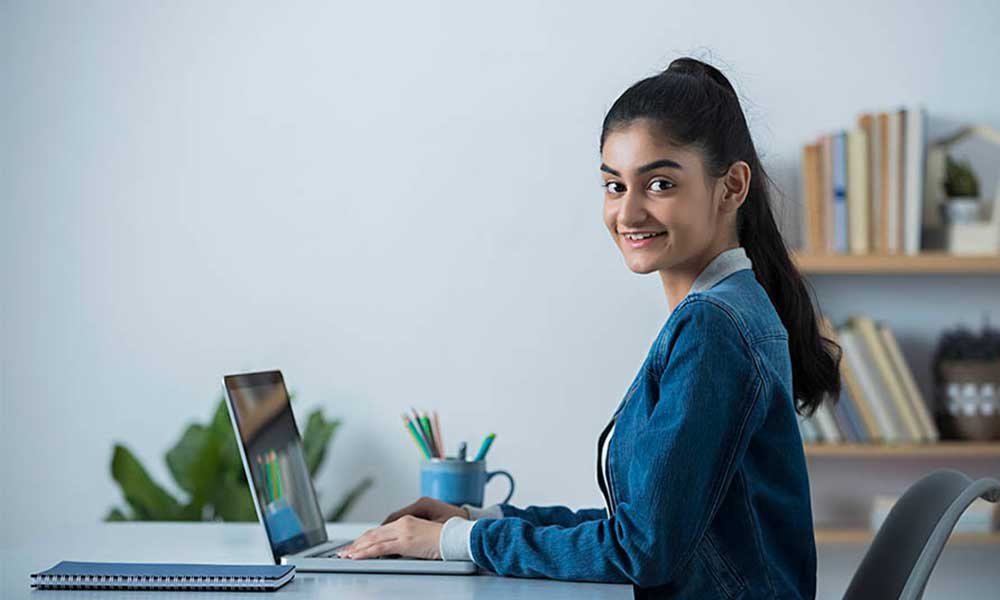 What is Computer Science? Everything You Need to Know About…
ByZayn Tindall 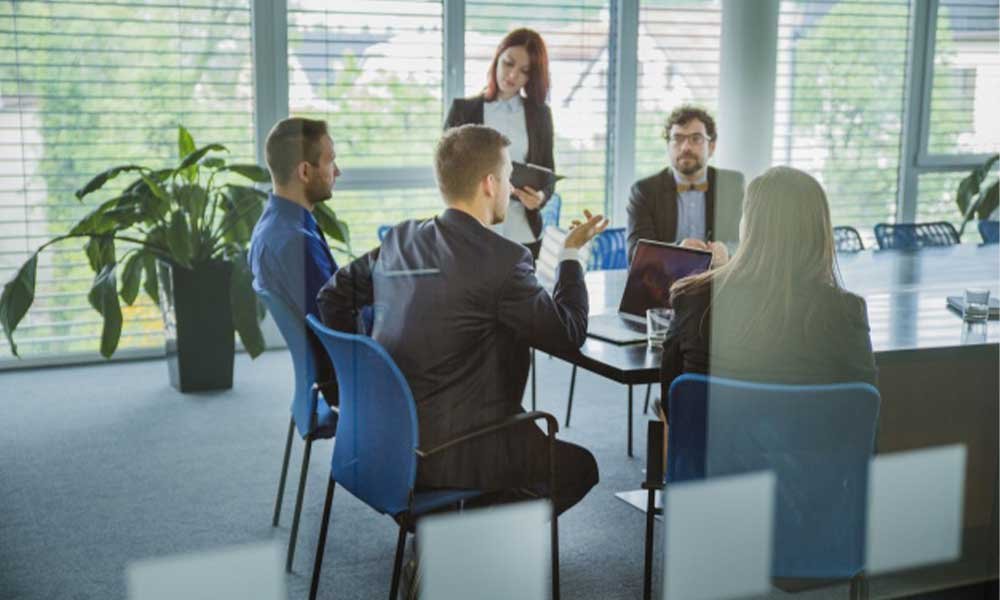 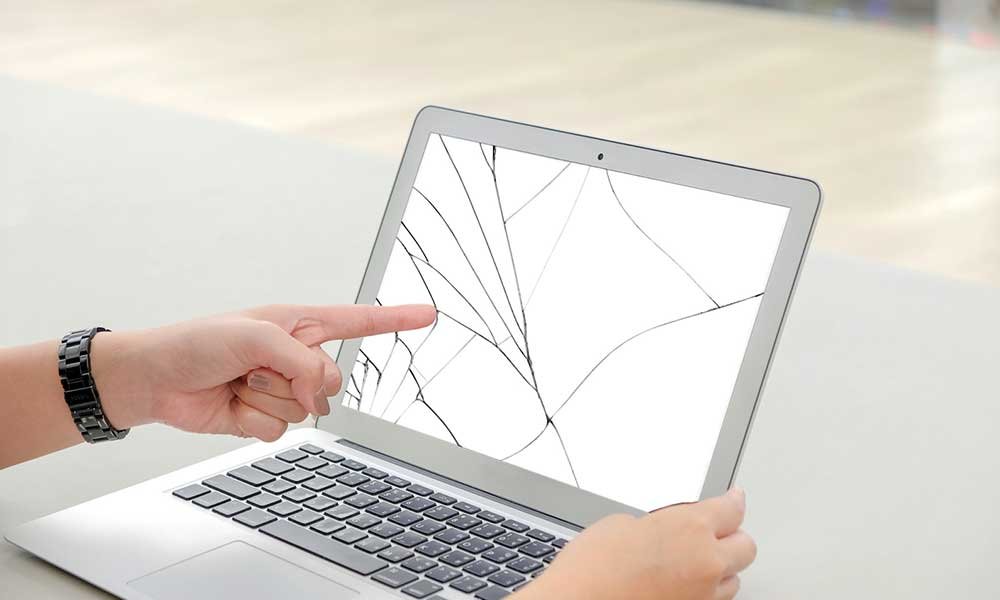 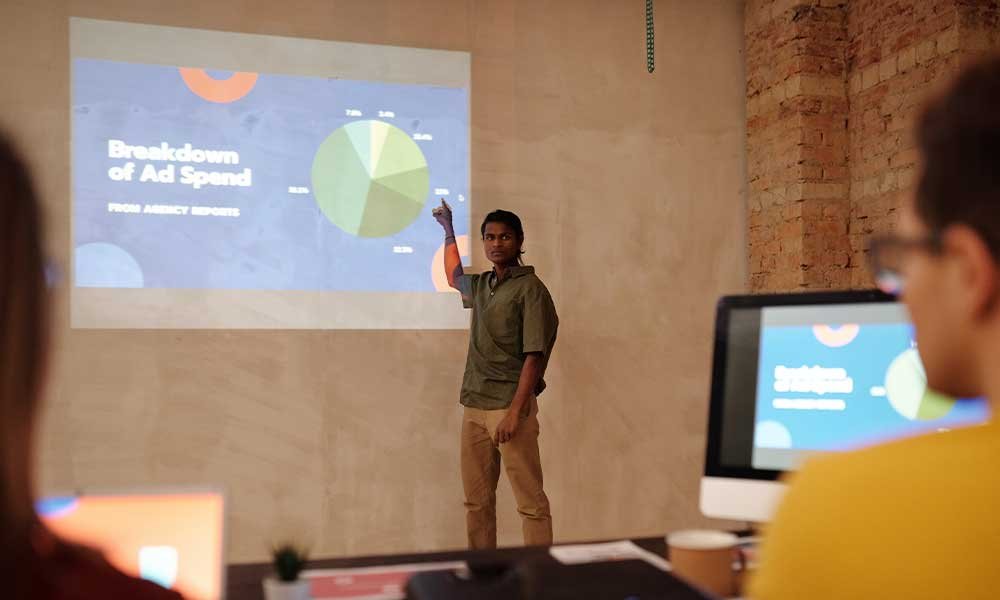