It is advised to the NDA aspirants that they check the eligibility criteria. To join National Defense Academy (NDA), the candidates have to appear in the entrance examination conducted by the Union Public Service Commission (UPSC), New Delhi. The authority schedules the examination two times within a year, in April and September.

The aspirant must be an Indian, Nepalese, or Bhutanese citizen. Tibetan refugees who arrived in India before January 1, 1962, intending to become permanent residents are likewise eligible. A person of Indian heritage who has migrated to India permanently from Burma, Sri Lanka, Pakistan, and the East African countries of Kenya, Uganda, the United Republic of Tanzania, Zambia, Malawi, Zaire, and Ethiopia or Vietnam is also eligible to apply.

The NDA examination is only open to unmarried male candidates. Female married candidates would be able to take the NDA II entrance exam as well. The commission shall examine the DOB listed on the Matriculation/Higher Secondary Examination Certificate or an equivalent certificate. Candidates are advised not to marry until they have completed all of their training requirements. An applicant who marries after submitting his application, despite passing this or any future exam, will not be considered for training. A candidate who marries while undergoing training will be discharged and must reimburse the government for all expenses incurred on his behalf.

The following are the minimal requirements and NDA Syllabus for the Indian Army, Navy, and Air Force: Candidates interested in joining the Indian Army must have finished their 12th (10+2 pattern) or comparable test from a well-recognized board. Candidates who are currently available can also apply.

Eligibility for the Indian Navy and Air Force: Applicants must have completed their 12th from a recognised board or university, with Physics and Mathematics as a compulsory subject.

Students who have been forbidden from holding any commission in the Defence Services by the Ministry of Defence are not eligible to apply. Candidates who have previously failed the INSB/PABT are ineligible for the Air Force. Candidates must be physically and mentally fit according to the National Defence Academy and Naval Academy Examination 2021 physical criteria. A candidate who has resigned or been dismissed from any of the Armed Forces’ training academies due to disciplinary reasons is ineligible to apply.

The following are the detailed physical standards:

●       After being recommended at the SSB, candidates are expected to correct minor defects/ailments in order to expedite the completion of a medical examination done at the Military Hospital. The following are a handful of the more frequent defects/ailments:

●       Tribes that have tattoos on their faces or bodies as a result of their current customs and traditions will be allowed on a case-by-case basis.

●       The responsible authority for resolving such cases will be the Comdt Selection Centre.

●       People from the hills of India’s north-eastern regions, such as Garhwal and Kumaon, will have a minimum height of 5 cm.

●       The minimum height requirement for candidates from Lakshadweep can be decreased by 2 cm.

●       The Board of Service Medical Officers will conduct a medical examination on candidates recommended by the Services Selection Board. Candidates will be admitted to the academy if the Medical Board finds them fit.

●       The candidate should be in good bodily and mental condition, and free of any disease or impairment that would make it difficult to fulfil military responsibilities effectively.

●       There should be no signs of a weak constitution, physical deformities, or an underweight condition. The candidate must not be fat or overweight.

●       Chest muscles are well developed. The chest should not be less than 81cms when completely inflated. After full inspiration, the minimum range of expansion should be 5 cms. A chest X-ray is required in order to rule out any chest illnesses.

●       There are no abnormalities in the growth or function of the bones or joints.

●       It is expected that your hearing will be normal. In a silent setting, a candidate should be able to hear a forced whisper with each ear at a distance of 610 cms. There should be no signs of ear, nose, or throat disease, either current or previous. For AF, audiometric testing will be performed. In the range of 250 to 8000 Hz, audiometric hearing loss should not exceed 20 decibels. Blood pressure should be normal, with no symptoms of heart or blood vessel disease, either functional or pathological.

●       There should be no spleen or liver enlargement. There will be no evidence of sickness in the abdomen’s internal organs.

●       Candidates with untreated hernias will be ruled ineligible. In the case of a hernia that has been surgically repaired, a minimum of 6 months must have passed since the last medical evaluation before starting the course.

●       A urine examination will be performed, and any abnormalities found will result in disqualification.

●       Any type of skin illness that has the potential to cause impairment or disfigurement will be rejected.

●       Any congenital structural abnormalities or disease of the abdominal organs will be a reason for rejection in the Armed Forces, according to the USG abdomen examination.

●       Candidates should have a healthy and sufficient quantity of natural teeth. A total of 14 dental points is required. The total dental points are 22 when 32 teeth are present. A candidate should not have a severe case of pyorrhoea.

●       For Air Force recruits, routine ECGs must be within normal parameters.

Next, consider reading about: 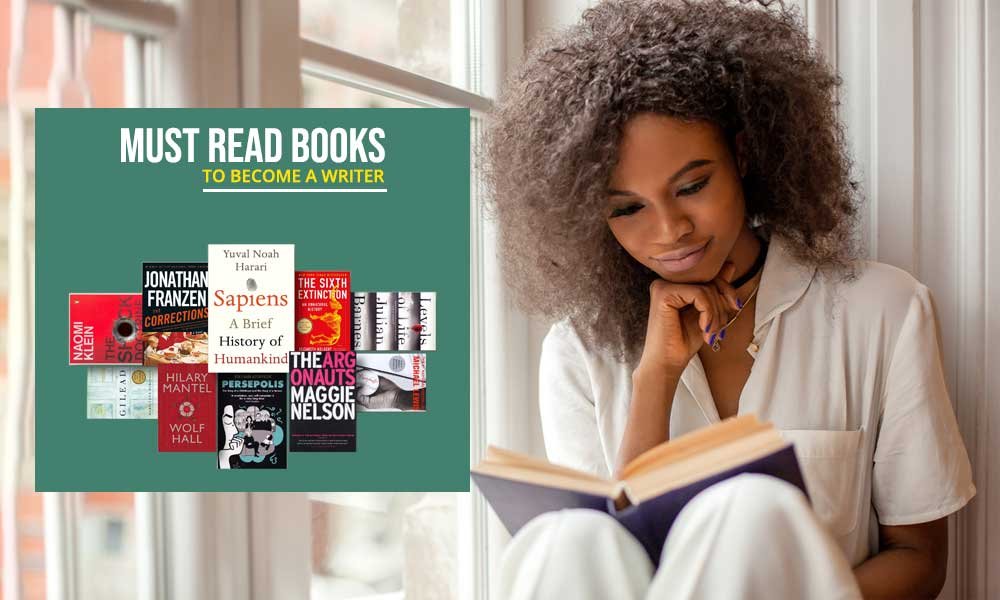 Books You Must Read to Become a Better Writer
ByZayn Tindall How can I Get PMBOK 7th Edition for Free?
ByZayn Tindall