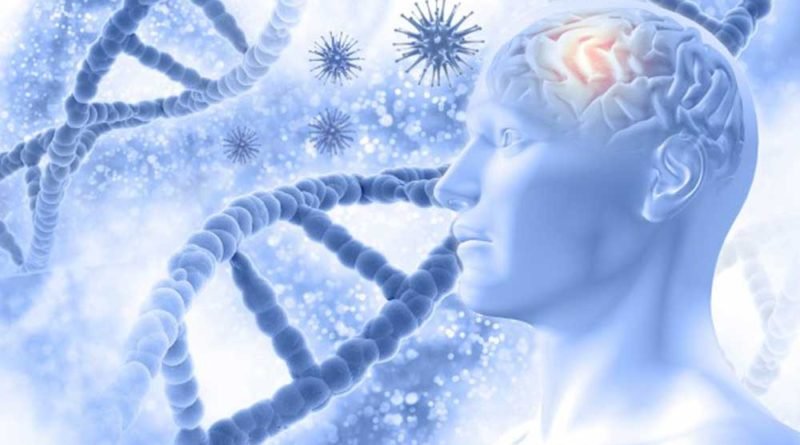 Neurology is a branch of medicine which deals with diagnosing and treating disorders of the nervous system. It includes all categories of diseases involving the central & peripheral nervous system. A neurologist is a non-surgical clinician who is specialised in neurology to investigate, diagnose & treat neurological disorders.

Evaluating and diagnosing clinical conditions related to the nervous system is too complicated and complex. The best neurology hospital in Bangalore follows a clear-cut protocol to treat people with neurological conditions. Most of the same symptoms appear in different combinations among the different disorders.

Many disorders don’t have well-defined causes, markers, or tests, making diagnosis even harder. Initially, the physician starts with a complete medical history and uses the appropriate tests to conclude with a diagnosis.

An Array of Tests for A Differential Diagnosis

CT scan makes use of X-rays to produce two-dimensional images of organs, bones, and tissues. It can be used to detect haemorrhage in the brain quickly and determine if someone has a stroke and if they can safely receive intravenous treatment to dissolve clots.

A fetal MRI is ordered for further evaluation when a prenatal ultrasound reveals a possible problem with a fetus.

Functional MRI (fMRI) produces real-time information of blood flow by exploiting its magnetic properties. It aids in the localisation of brain regions for language, motor function, or sensation prior to surgery for epilepsy.

SPECT is a nuclear imaging test that can be used to analyse certain brain functions.

Ultrasound imaging, especially in newborns, helps to diagnose hydrocephalus (build-up of cerebrospinal fluid in the brain) or haemorrhage. Transcranial Doppler ultrasound is used to see blood flow in certain arteries and blood vessels inside the skull. Carotid doppler is used to study flow in carotid arteries to assess the risk of stroke.

Biopsy under image guidance involves the removal and examination of a small piece of tissue from the body for any histopathological evaluation.

Everything You Need to Know About Stroke

Stroke is a critical condition when a blood vessel in the brain ruptures and bleeds, or when there’s an obstruction in the blood supply to the brain. Without oxygen, brain cells and surrounding tissue become damaged and begin to die within minutes. So, understanding its symptoms and taking quick actions is mandatory. So, a mnemonic FAST (Facial drooping, Arm weakness, Speech difficulties, and Time) has been used by the National Stroke Association.