What Makes React Native a Preferred Choice for Startups?

Top Reason Why React Native is Chosen by Startups

As we know, React Native is a strong cross-platform app development framework, which makes it obvious that business owners will not find any problems when hiring talented developers from the best React Native App development company available in the market.

React Native is highly flexible in developing the best possible User Interface in the applications. React Native provides a great user experience in all mobile applications as it has asynchronous behavior in JavaScript to improve the native environment with an adaptable and responsive UI.

Ready to Use Libraries & Solutions

React Native’s hot reloading feature is one of the key features worth considering by Startups and developers as it allows developers to add new versions or sections of code files simultaneously while your application is running. Hot Reloading doesn’t affect any state of an application, which is very helpful whenever you want to modify the UI of the application.

As we know, React Native is an open-source framework, which was launched in 2015, and ever since its release, React Native has received immense support from the community of developers all over the world. These developers help a lot with the tips and tricks to create successful applications. One can solve their queries at zero cost from online community support platforms such as Github, Reddit, Stack Overflow, and many others.

At its core, every application built with React Native is filled with components, and every component has its control and logic. These components are reusable and offer the same quality across all platforms, including iOS and Android. These reusable components help decrease the app development time and become easy to maintain the codebase used in an application.

We hope that this blog post has served the purpose by providing the required information on the top reasons why Startups choose React Native. However, choosing technology for app development is not easy, especially for Startups, as they have a low budget of money and time to invest in application development. Business owners should hire the best development company, just like Bacancy, for more precise assistance and consultation for flexible, secure, and user-friendly app development. Do I Need to Prepare Anything for My Logo Design?
ByMathew Wiggins 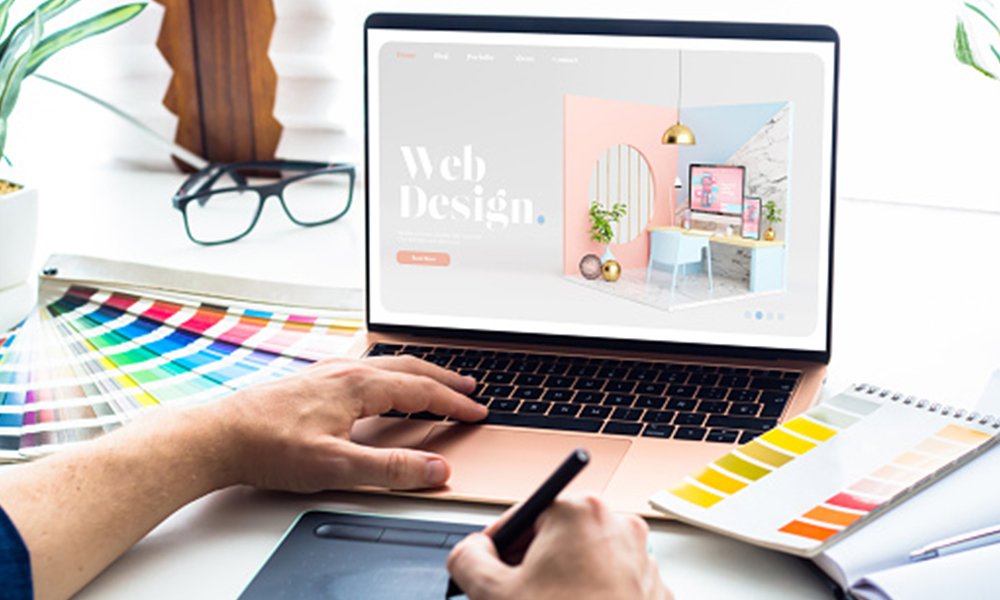 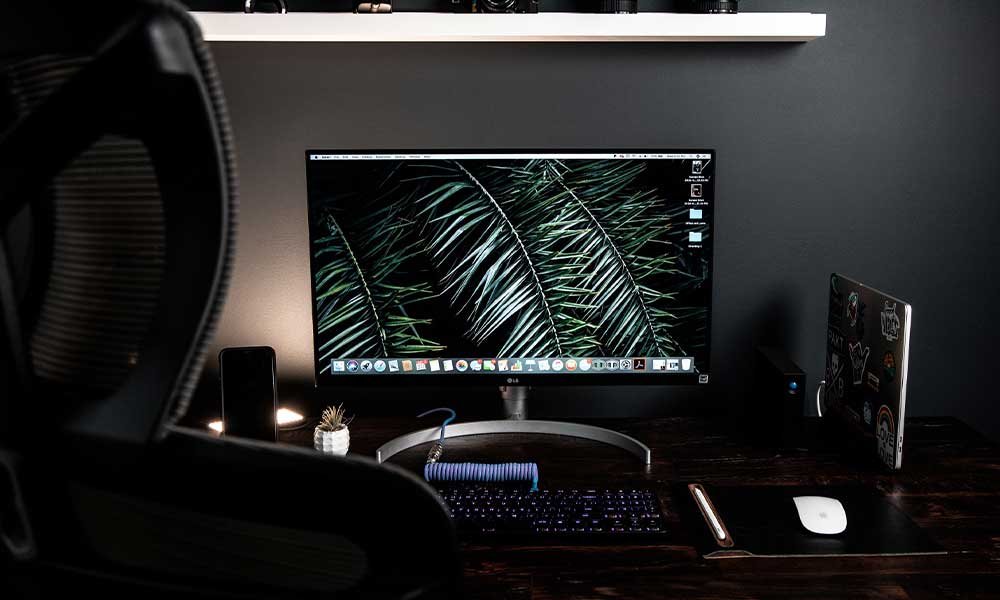 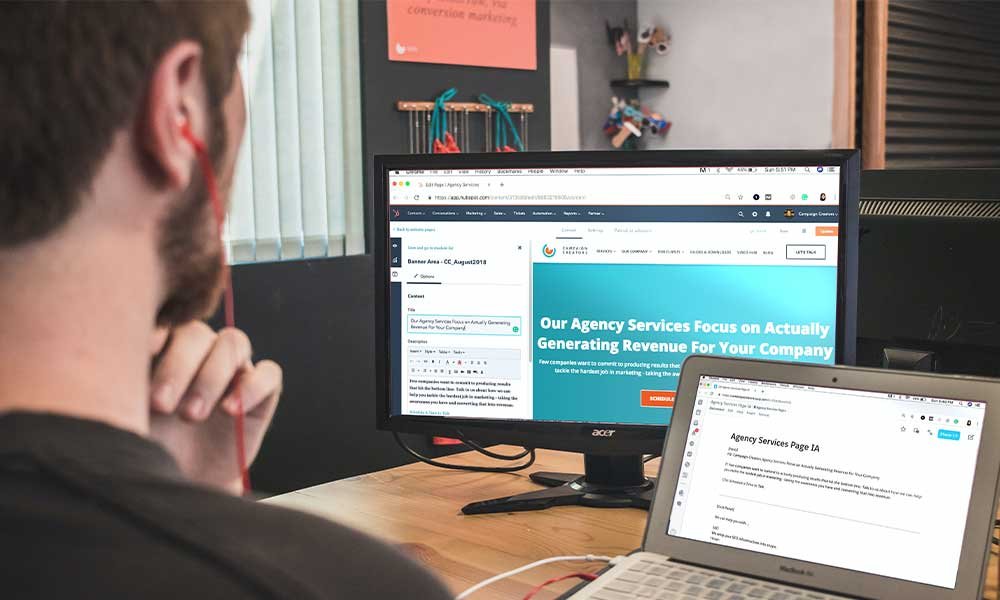 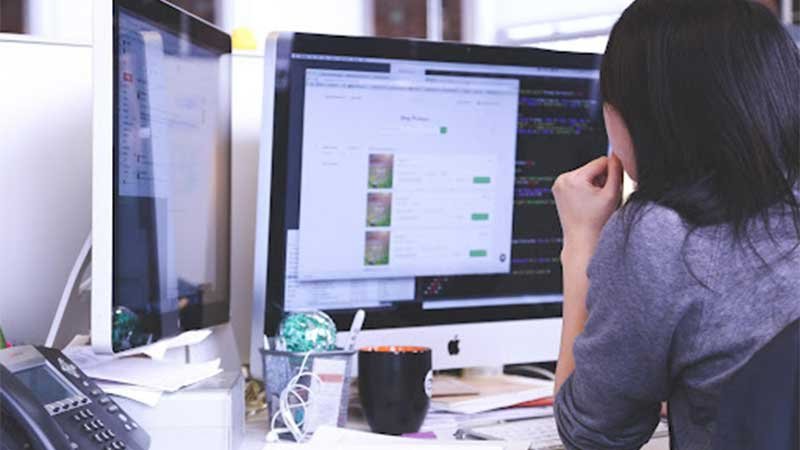 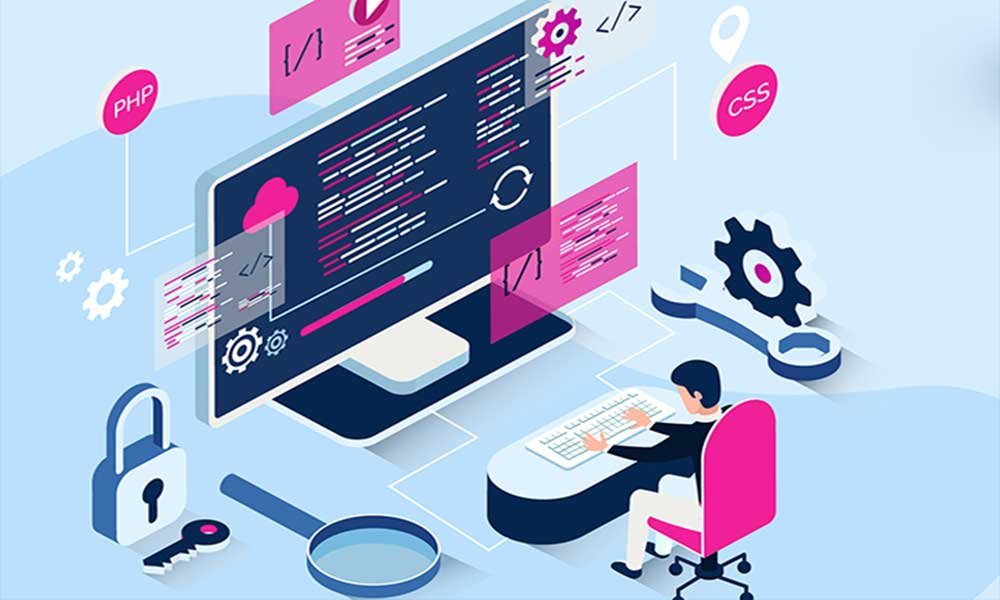 How to Choose a Web Development Company
ByMathew Wiggins 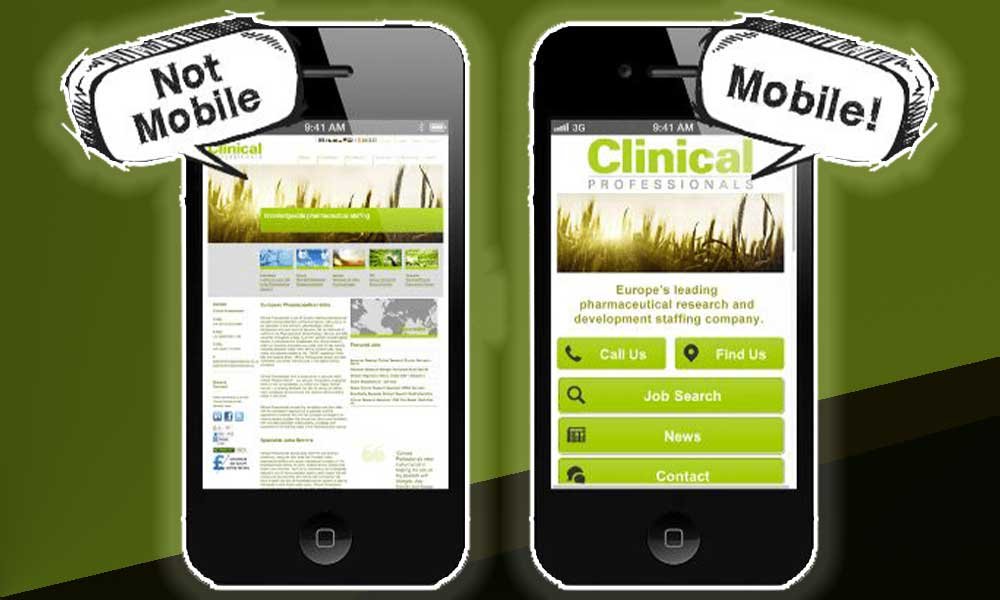 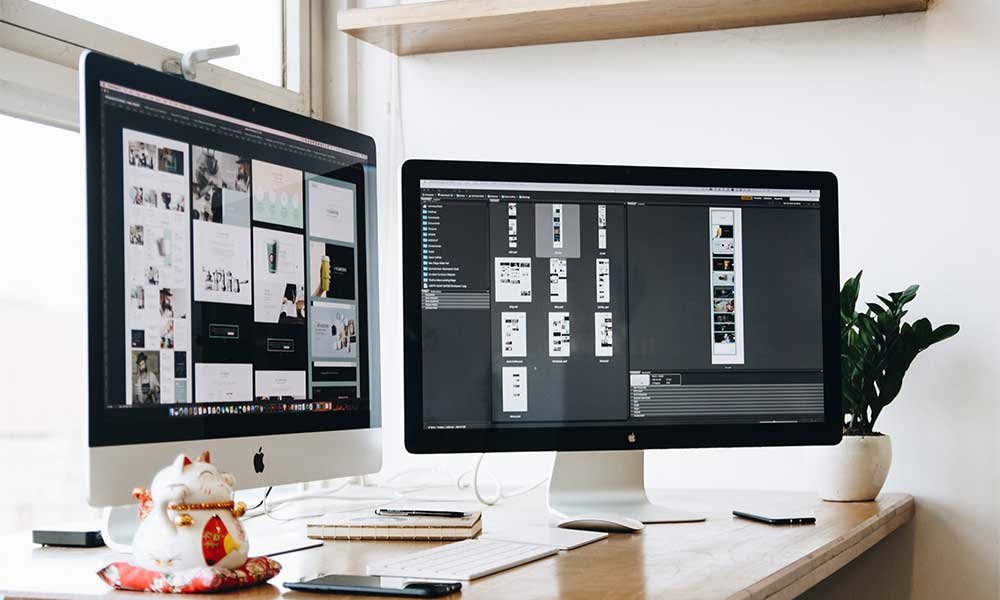 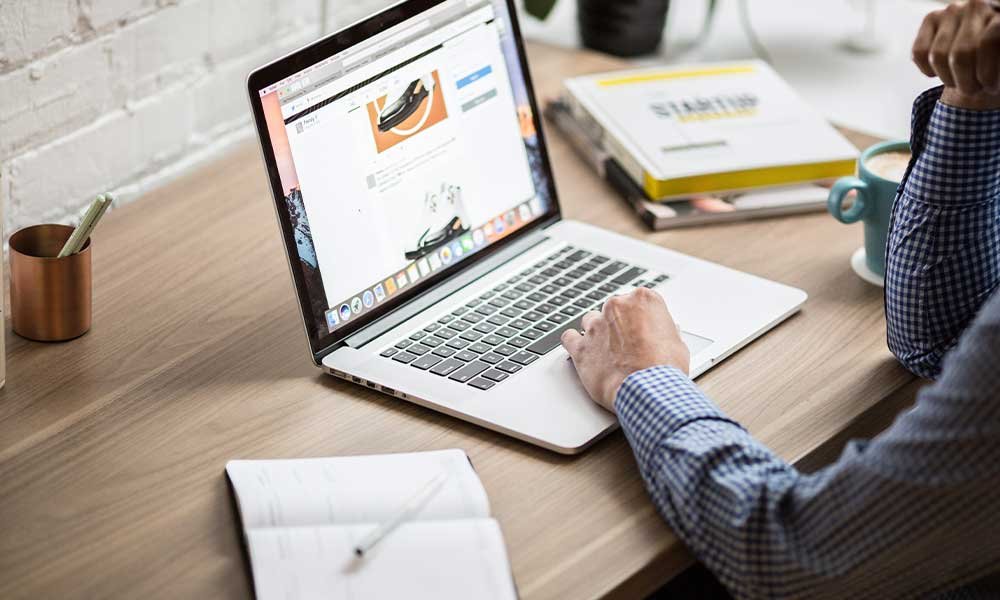